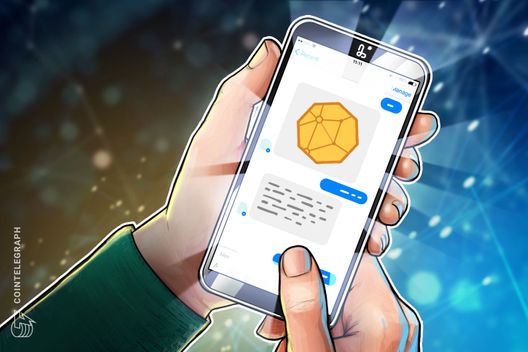 A blockchain project is enabling the public to send and receive crypto through Facebook Messenger, and says this could be the catalyst for mainstream adoption. #SPONSORED

A company is giving Facebook users a way to securely send and receive crypto through Messenger — all while keeping sensitive information private.

The company says it is “driven by a vision of what the world might look like if the founding ideals of the cryptocurrency revolution were actually realized” — a place where anyone can enjoy financial freedom irrespective of their technical skills or the region of the world where they reside.

A presence on Facebook Messenger is the latest milestone for Lite.IM. Its service was first made available through Telegram, along with old-fashioned text messages. Zulu Republic, the company behind the Lite.IM project, said that support for text messages has been essential in fulfilling its ambition, as it means “anyone with even the most basic mobile phone” can manage their crypto, with or without access the internet.

The launch on Facebook Messenger means that Lite.IM is more ahead of the curve on crypto payments than Facebook is. Toward the end of last month, Cointelegraph reported on rumors that the social media giant was preparing to create a cryptocurrency for money transfers — geared toward users of Facebook-owned WhatsApp.

In a recent blog post, the team behind Lite.IM said: “With each new update, Lite.IM becomes more and more of a user-friendly cryptocurrency powerhouse, moving us closer and closer to widespread adoption. We’re proud to be bringing the world’s most popular cryptocurrency to the combined 2.5 billion users of Facebook and Telegram, not to mention all those who lack dependable internet access that can now manage Bitcoin via SMS messaging.”

Of course, Facebook has been in the doldrums of late amid ongoing concerns about how the data of its customers is used. Lite.IM says it has taken action to address any concerns that would-be users might have, stressing that chat records are never stored by the company. And with secure password forms and advanced private key encryption, third parties like Facebook are blocked from seeing any sensitive information that could lead to funds being compromised.

Updates on the way

Lite.IM says that “a ton of new features” are going to be released in the not-too-distant future, which will see its bots deployed on new platforms and with support for a greater number of cryptocurrencies.

In explaining its rationale for choosing social messaging as an outlet for crypto, Zulu Republic argues that such platforms are where the online world is heading — with usage, especially among younger generations, experiencing growth that far outpaces traditional social media companies.

The company believes that harnessing the widespread adoption of existing platforms can help aid the adoption of cryptocurrencies overall. Its team says that, instead of creating brand new services, greater reach and momentum can be achieved by offering compatibility with the services that people already use on a daily basis. Not only could this prove advantageous for someone who owes their friend $5 for a pizza they shared the night before, but it could prove life-changing for those who rely on remittances — offering an understandable avenue for completing remittances while dramatically reducing the fees they have to pay for a service.

Lite.IM says research shows that the typical consumer only uses about nine apps per day, meaning it is crucial to connect with them directly in the environments where they are already spending most of their time. The project says this could also address the “massive user experience problem” that the crypto world is currently experiencing. 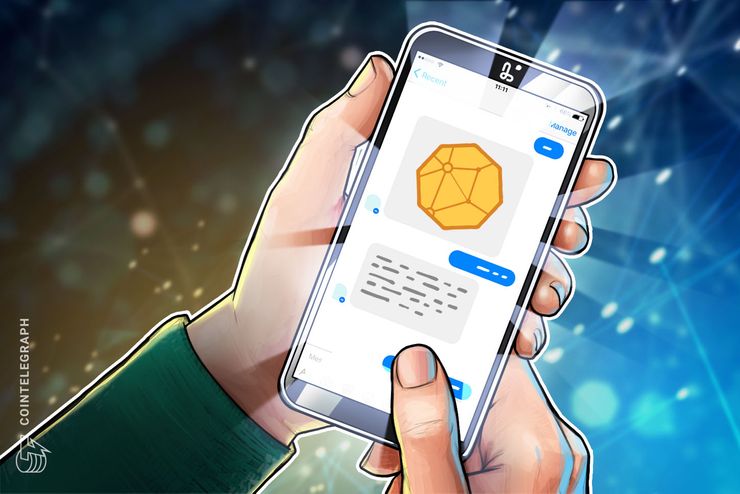 A blockchain project is enabling the public to send and receive crypto through Facebook Messenger, and says this could be the catalyst for mainstream adoption. #SPONSORED