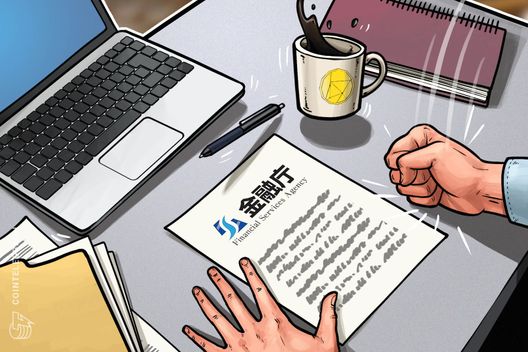 As Cointelegraph reported Monday, Bloomberg has recently published an article claiming that Japan’s FSA is considering the approval of a Bitcoin ETF, citing an anonymous source. Following the reports, Cointelegraph Japan has contacted the regulator, and the FSA’s representatives have denied Bloomberg’s claims, stating:

“At this moment, we are not exploring an approval of ETFs based on crypto assets.”

The agency’s staff also told Cointelegraph Japan that they do not know who the person familiar with the matter cited by Bloomberg is.

In December 2018, news broke that the FSA is considering placing cryptocurrencies into a new legal category dubbed “crypto-assets.” By classifying crypto this way, the government reportedly “hopes that traders will no longer purchase [cryptocurrencies] believing that they are legal tender recognized by the government.”

Back then, an FSA advisory panel has filed a report requesting the change of the term “virtual currency” to prevent such confusion.

As Cointelegraph reported Tuesday, Japan’s Financial Services Agency is considering the regulation of unregistered companies soliciting investments in crypto, reportedly in an attempt to close a loophole in the existing local legislation. 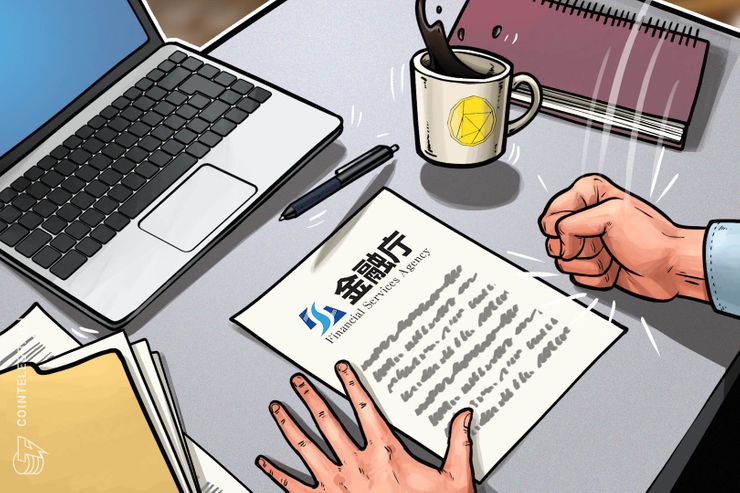