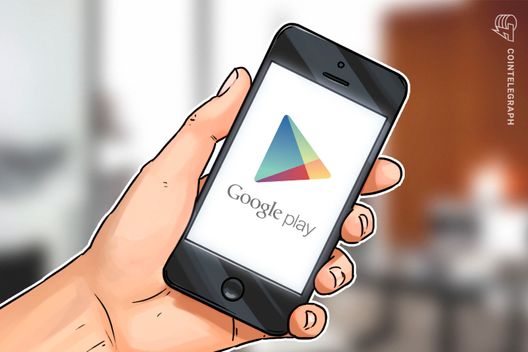 Bitcoin (BTC) wallet provider Samourai Wallet said it was disabling several privacy-related features in its products due to notices from Google to block the wallet, according to a Jan. 7. blog post.

Samourai, which has aimed to provide a Bitcoin-centric experience through adding enhanced anonymity options and removing references to fiat currency, confirmed it was removing three functions from its wallet in time for its latest update released Tuesday.

“Again, we are sorry for this inconvenience, but our hands have been tied by Google,” the blog post reads, adding:

“We hope to bring these features back somehow in the future in the Google Play Store release, and are dedicated to offering the full feature set experience via alternative distribution methods such as direct download and F-Droid in the coming months.”

Samourai, by offering “stealth mode,” remote SMS commands and a way to mitigate the risk of so-called “SIM swapping” attacks, allegedly flouted these, despite all three features being present in its wallet since the time of its 2015 launch.

“We applied for an exemption with Google months ago, which was rejected days ago, despite our argument that removing such functionality would cause users who rely on those features to be less secure and more exposed,” executives added.

Users are required to disable stealth mode themselves prior to installing the update.