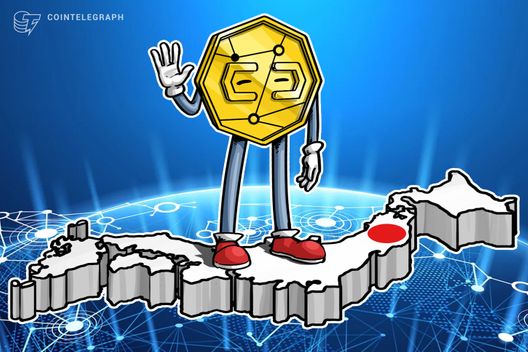 The development is reportedly a bid to close a loophole in the country’s existing regulatory framework, in which unregistered firms that collect funds in crypto rather than fiat currencies remain in a gray zone.

This situation exists because these firms do not explicitly come under the purview of Japan’s Financial Instruments and Exchange Act, which prohibits unregistered companies from collecting investment funds in cash, but fails to mention funds collected in cryptocurrency form.

As CT Japan notes, the impetus for reconsidering the current status of such firms was thrown into relief last fall, when Tokyo police arrested eight men suspected of operating a pyramid scheme — reportedly collecting a total of 7.8 billion yen ($68.4 million) in both cash and cryptocurrency from around 6,000 investors across 44 prefectures, including Tokyo.

At the time of the arrest, the suspects were deemed to be soliciting many investments in cryptocurrency rather than cash in an attempt to evade regulation of their unauthorized operations.

CT Japan cites one source who reportedly told local daily news outlet Sankei that had the entire operation been confined to funds in cryptocurrency, „there was a possibility that the scheme could not [have been] exposed.”

The FSA’s revision of extant regulatory provisions thus reportedly aims to prevent the repeat of such instances.

As previously reported, Japan has a checkered history with cryptocurrencies, playing host to the industry’s highest-profile crypto exchange hacks to date — including Mt. Gox in 2014 and Coincheck in early 2018. Since the latter in particular, the FSA has intensified its scrutiny of crypto exchanges’ business practices, and fortified the process of risk screening applicants for its mandatory official exchange operating license.

Earlier this month, five further crypto exchanges joined the country’s Virtual Currency Exchange Association (JVCEA), a self-regulatory body that was formed in April 2018 in a bid to establish industry-wide investor safety standards. The JVCEA has formally been granted self-regulatory status by the FSA as of October last year.

Recent moves from the FSA to clarify remaining ambiguities in regard to cryptocurrency regulation include the watchdog’s consideration of placing cryptocurrencies into a new legal category termed “crypto-assets” in the reported “hope that traders will no longer purchase them believing that they are legal tender recognized by the government.”

The FSA is also set to introduce new initial coin offering (ICO) regulations to protect investors from fraud by requiring ICO operators to seek registration with the watchdog, and developing a new token classification system that would make certain tokens subject to settlement regulation. 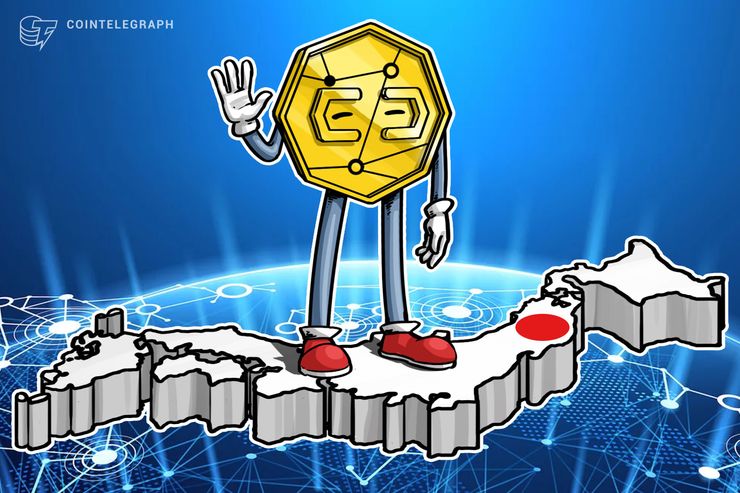