The head of Israel’s National Economic Council and senior economics advisor to the prime minister has denounced Bitcoin as “intrinsically inefficient,” predicting it will disappear

A Cointelegraph correspondent reported that Simhon — the head of the National Economic Council and senior economic policy advisor to the country’s prime minister — made his remarks at Israel Bitcoin Summit at Tel Aviv University on Jan. 8.

Simhon argued that to issue Bitcoin at a national or global scale would cost “trillions of dollars of actual cost in energy,” as opposed to the existing state of affairs in which printing fiat money costs very little. This, he stated, is what prevents the invention from serving as a currency.

Noting that that legislatures worldwide have debated whether to classify Bitcoin as an asset or currency, he argued that its inefficiency as a currency makes it categorically a speculative asset — as the Israeli tax authorities decided in February 2018.

While intensely sceptical about Bitcoin, Simhon nonetheless delved into the hypothesis that some form of digital currency issuance could be acceptable to national governments.

He suggested that some governments might be willing to forfeit the profits they derive from virtually costless fiat currency issuance if the transition to digital currencies were deemed to be overall more efficient for the banking system.

This decision, he claimed, would be “made for sake of the greater good,” stemming from states’ recognition of the generalized economic benefits that digital money could bring.

“I am still quite confident that money as we know it will change,” he said — yet made it clear that this shift to digital currencies would not be due to the decentralized, anonymous peer-to-peer model of Bitcoin, but rather to a central-bank backed digital currency (CBDC).

Simhon noted that the Bank of Israel, the country’s central bank, had studied whether to pursue the issuance of digital shekels — Israel’s national fiat currency — and had decided against it. Conceding he was “not sure this was a good decision,” Simhon also claimed a good argument for the central bank’s rejection was chiefly that no other country has yet done so.

In this regard, the economist argued that, if successful, Switzerland’s extant digital currency pilot will be a watershed for the potential transition and adoption of CBDCs worldwide.

Lastly, Simhon predicted that governments will remain staunchly opposed to anonymous digital currencies, citing concerns over their implication in the potential financing of terrorism. 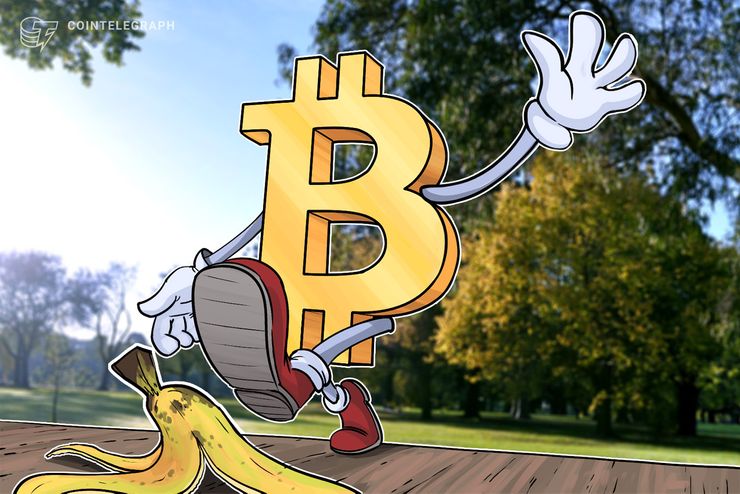 The head of Israel’s National Economic Council and senior economics advisor to the prime minister has denounced Bitcoin as “intrinsically inefficient,” predicting it will disappear