Decentralized Bitcoin Exchange Bisq Has a New UI and DAO 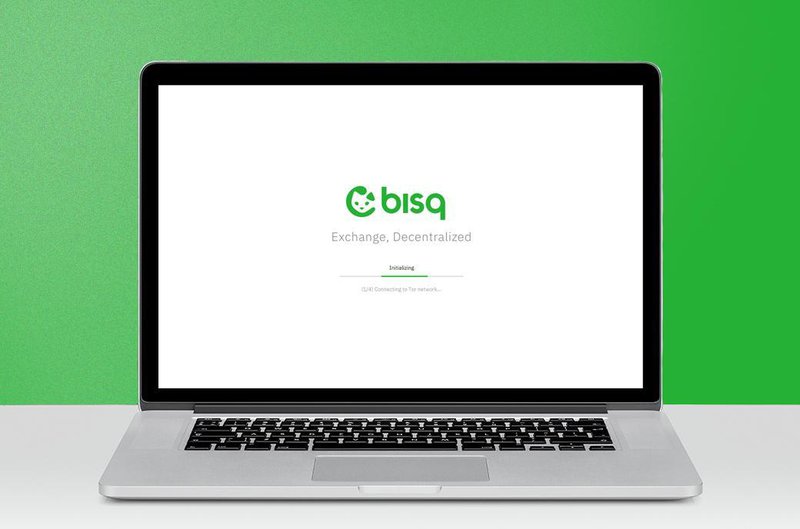 Decentralized exchange Bisq has upgraded its software with an entirely new User Interface (UI) design and the launch of the Bisq Decentralized Autonomous Organization (DAO) on testnet.

With the release of the latest update (v0.9), users can finally take the Bisq DAO for a spin, a software design that will reward contributors that work on the project, without oversight from a central authority. This compensation will be done with the project’s token called BSQ.

Bisq is a decentralized cryptocurrency exchange platform that allows users to trade bitcoins in exchange for fiat currencies and other crypto assets. Bisq operates on a global P2P network, allowing traders to transact with one another without the need for a third-party or monitoring authority. The project was developed as a means of providing traders in the crypto market with a private, secure and censorship-free means of exchanging cryptocurrencies, using bitcoin as a base for exchange with national currencies and other crypto assets.

As Bisq is an open-source software, you can download, install and configure it to your liking; this involves adding your payment method. Configuring Bisq is expected to be fast as it doesn’t require know-your-customer (KYC) documentation, which is one of its selling points. Once the application is up and running, you can look through the offer book for existing offers to trade bitcoin.

To keep funds secure for both the buyer and seller, Bisq implemented an escrow, which is basically where security deposits and trading funds from the traders are held in a 2-of-3 multi-signature escrow. Traders hold custody of a key each, while an arbitrator holds the third key. Bisq uses a decentralized human arbitration system to resolve trade disputes. Arbitrators are anonymous users, who are trusted due to the large bonds deposited into the network and they are randomly assigned to dispute cases by the protocol.

Bisq DAO and the BSQ

Having decentralized the resources that run Bisq, the developers want to use its DAO — which is now live on testnet — to decentralize how it’s managed. The DAO, which will determine the strategy, management and operations of the project, uses the BSQ token to reward contributors maintaining it.

The tokens are layered on top of Bitcoin’s blockchain as colored coins, a concept that shows that a small portion of bitcoin represents another value other than bitcoin. When its rolled out on mainnet, users will be able to utilize BSQ to pay for Bisq trading fees, vote on future contributions to the project and get compensation for contributions.

Over 25 bitcoins have been donated to the project since it launched in 2014; these were used to create 2.5 million BSQ tokens. The first BSQ batch will be distributed to the first set of contributors who have worked on the project over the years, according to the project’s documentation. By doing this, the project is placing a portion of the software’s future in the hands of those who have brought it this far.

“BSQ tokens are used to vote on and make decisions about the Bisq DAO itself, and by initially distributing BSQ to past contributors, we intentionally establish the Bisq DAO as a meritocracy in which those who have contributed the most value to the project in the past are those who have the most say over its future.”

New BSQ tokens will be issued every time a contributor submits a compensation request for BSQ. Those tokens will then be destroyed when they are spent to offset trading fees by users. So, while earning BSQ through compensation increases its supply, spending them as trading fees, decreases their total supply. Users can also exchange their BTC for BSQ on the Bisq platform.

The project’s contributors will release the DAO on mainnet along with the project’s v1.0 release in 2019.