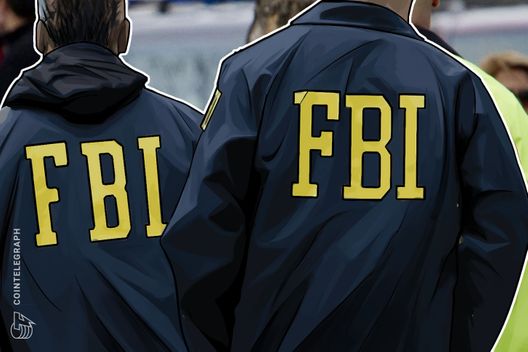 Local media report that a Michigan science and tech hub has been raided by U.S. law enforcement because its founder was trading crypto

As Wood-TV reported, Chris Boden, the founder of The Geek Group, made a live public statement on YouTube Saturday night, which has evidently since been deleted. Boden reportedly claimed the office of his tech-oriented, non-profit organization had been raided by members of the U.S. Federal Bureau of Investigation (FBI) and the Department of Homeland Security (DHS) on Dec. 21, elaborating that computers and other equipment were taken from his the office.

Wood-TV reported that Boden had stated he was “commercially trading in crypto-currency [sic] without the proper authorization.”

The founder also reportedly believes he is facing federal prison time and up to $100,000 in legal expenses.

Boden posted on Facebook today, Jan. 6, that he would be writing a live public statement in an open Google Doc, which by press time reads:

“On the advice of legal council I will not comment further on the Government’s ongoing investigation.”

Last month, the CEO of Romania’s largest crypto exchange Coinflux was reportedly arrested on a warrant from the U.S. for fraud, organized crime and money laundering.

In August, South Korean police raided the office of a local firm whose alleged crypto scam promised investors the spoils of a sunken Russian warship. 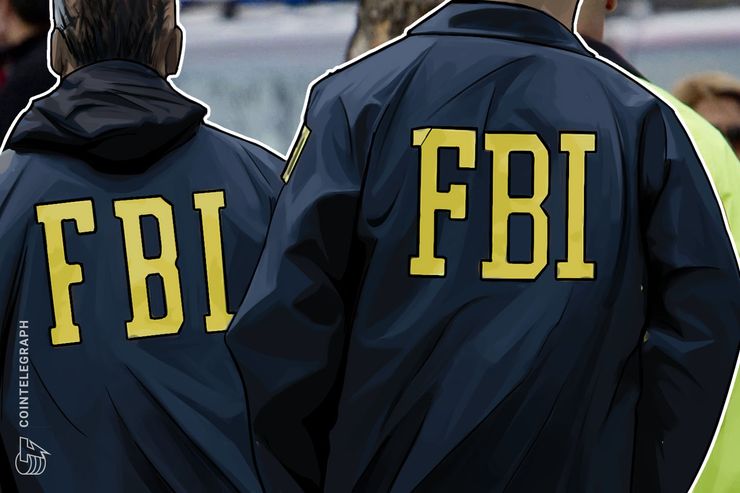 Local media report that a Michigan science and tech hub has been raided by U.S. law enforcement because its founder was trading crypto