The wallet, called the Ledger Nano X, was shown at the CES 2019 conference in Las Vegas. At the same time, the firm has announced mobile app set to go live on Jan. 16, allowing its users to manage their transactions and check their balances from a mobile device.

The Ledger Nano X will have the capacity to store 100 crypto assets. At the end of November, Ledger Nano S had begun to support altcoin Monero (XMR).

In October, major technology company Sony had announced that it had created a contactless crypto hardware wallet that utilized IC smart technology. While the product’s release date is not yet known, Sony noted that the device would be able to manage private keys for storing private information on the blockchain as well as managing crypto holdings.

Over the summer, Ledger reported that they had sold more than 1 million wallets in 2017, attracting larger tech investors like Samsung, Google’s venture arm GV and Siemens. The company has also opened a Hong Kong office in the end of October.

In December, a research team demonstrated reported vulnerabilities that they found in Ledger’s hardware that allegedly let them install any firmware on the wallet. In response to the demonstration, Ledger published a statement that the vulnerabilities were not critical, and the hacking methods put forward by the demonstrators were unpractical. 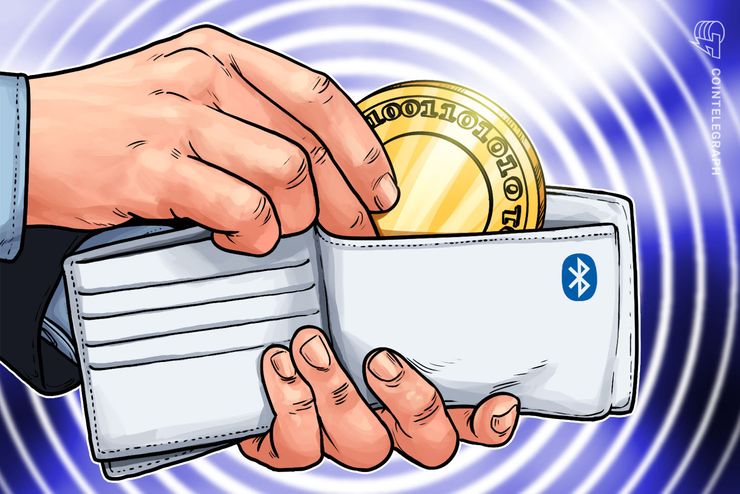