NEM Foundation in Argentina has signed a memorandum of understanding with a local trade union of journalists. The goal of the agreement is to develop a blockchain-powered solution for copyright protection, Cointelegraph in Spanish reported Saturday, Jan. 5.

The memorandum signed with CISPREN — the journalists’ trade union of the city of Cordoba in central Argentina — also implies the development of a Proof-of-Concept for the project. CISPREN hopes that blockchain can solve different issues associated with the protection of intellectual property rights, such as content theft, failure to pay royalties and others.

CISPREN’s press-secretary German Guismondi told Cointelegraph that authors will be able to upload their content to blockchain, in the process creating a timestamp as proof of authenticity. Each piece of content will have a unique QR code and a digital signature, serving as additional safeguards for the author in case of a dispute.

Blockchain is already being used in journalism as a copyright and content management tool. For instance, last year Forbes partnered with blockchain-based platform Civil to publish its content on the decentralized network of the latter. The media outlet plans to apply decentralized technologies to all of its content and allow writers to publish articles on Forbes and Civil simultaneously.

The Associated Press (AP) also partnered with Civil last August, in order to track the usage of its content with the use of blockchain. The news agency was reportedly interested in whether the technology can help it protect property rights and support ethical journalism. 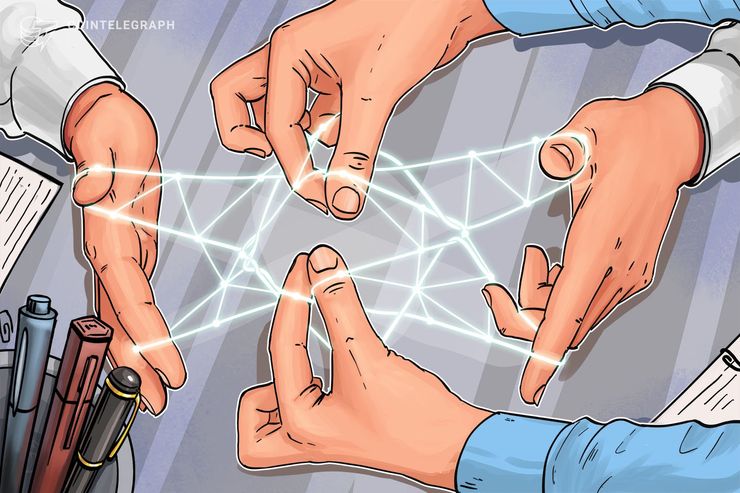