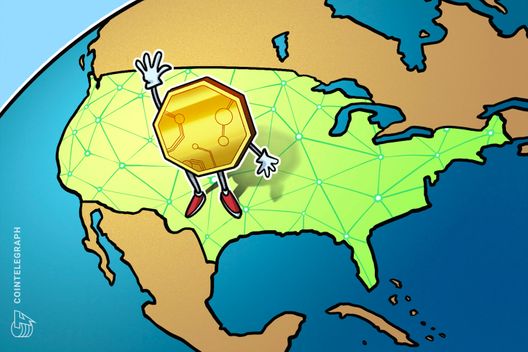 The Texas Department of Banking could consider stablecoins as money, making them and exchanges that deal with them subject to a number of Texas laws and license requirements, according to a Supervisory Memorandum published on Jan. 2.

Supervisory Memorandum – 1037, which published by the financial watchdog examines the regulatory treatment of digital currencies under the Texas Money Services Act and addresses current trends in the field, including the introduction of stablecoins to the market. Stablecoins are a kind of centralized cryptocurrency backed by the issuer with conventional currency, precious metals and sometimes algorithms.

“A licensing analysis will turn on whether the stablecoin provides the holder with a redemption right for sovereign currency thus creating a claim that can be converted into money or monetary value. This is true regardless whether the redemption right is expressly granted or implied by the issuer.”

As for the position of cryptocurrencies in Texas generally, the document specifies that “cryptocurrency is not money under the Money Services Act,” thus receiving it on the same conditions as stablecoins is not considered a money transmission.

As Cointelegraph previously reported, major U.S. cryptocurrency exchange Coinbase halted business in the state of Wyoming after its operations were deemed to fall under money transmission license restrictions. The license had been suspended as of mid-2014 due to stipulations in state law that required all exchanges to “double reserve” the digital assets of state residents with fiat currency.

However in March of 2018, Wyoming state legislature passed House Bill 19 regarding the exemption of virtual currencies from the Wyoming Money Transmitter Act. This allowed Coinbase to apply for a license under which it can resume operations as a compliant and regulated exchange.