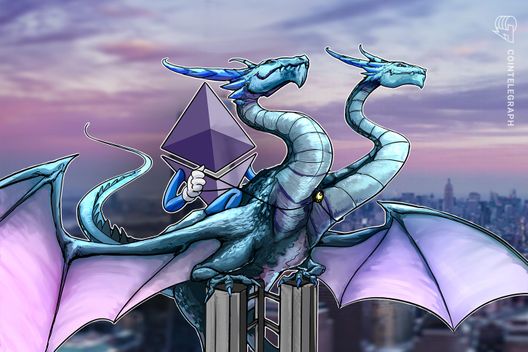 Leading cryptocurrency exchanges OKEx and Huobi Global will support the Ethereum (ETH) Constantinople hard fork which is estimated to happen between Jan. 14 and 18, according to a press release shared with Cointelegraph.

The Constantinople hard fork is an upgrade, which is supposed to fundamentally change the Ethereum blockchain, with the synchronous nodes update to the entire system. The hard fork encloses separate Ethereum Improvement Proposals (EIPs) in order to soften the transition from proof-of-work (PoW) to the more energy efficient proof-of-stake (PoS) consensus algorithm.

OKEx will reportedly take a snapshot of all the OKEx accounts at the block height 7,080,000, the number at which Ethereum core developers agreed to launch the hard fork in the beginning of December. The exchange is calling traders to deposit their ETH tokens into the exchange as it will administer all the technical requirements for the hard fork.

Huobi will also support the hard fork. Similar to OKEx, Huobi advises its clients to deposit their ETH to Huobi Global in order to better deal with any technical issues related to the hard fork. The exchange also expects the hard fork at block height 7,080,000.

Ethereum was designed as a platform for decentralized applications (DApps), and four main upgrades have been laid down in its development in order to make the network better suit this purpose. The ultimate goal of the Ethereum Foundation is to follow Vitalik Buterin’s vision and move from a PoW to a PoS protocol, which will purportedly address mining and scalability related problems.

Once released, the improvements would fundamentally change the Ethereum blockchain via a host of new upgrades, which prevent any backwards compatibility, meaning that nodes must either update synchronically with the entire system or carry on running as a separate blockchain entity.

Today, Ethereum core developers reached a tentative consensus to implement a new proof-of-work (PoW) algorithm, “ProgPoW,” which would increase the efficiency of GPU-based mining on the network. The devs leaned towards rolling out ProgPoW sometime before the launch of Istanbul, as a stand-alone but system-wide upgrade — although the exact timing for ProgPoW will continue to be discussed in the next devs’ meeting on Jan. 18. 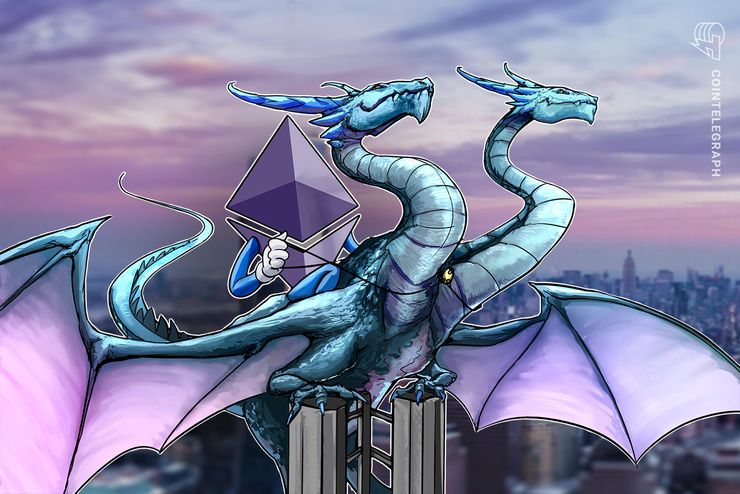