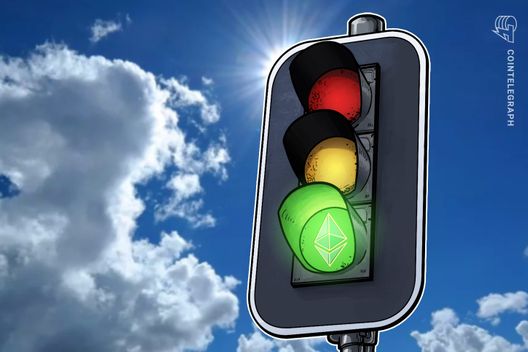 Ethereum (ETH) core developers have reached a tentative consensus to implement a new proof-of-work (PoW) algorithm that would increase the efficiency of GPU-based — as opposed to ASIC-based — mining on the network. The development was discussed in a meeting today, Jan. 4.

During the meeting, developer Hudson Jameson noted he had heard “very little dissent” to implementing  “ProgPoW,” which has so far been trialed via client implementations running on the “Gangnam” testnet. As previously reported, a testnet is essentially a simulated version of the primary network that allows developers to try out upgrades or run smart contracts without having to pay “gas” (computation fees) for their execution.

ASIC refers to mining hardware that uses Application-Specific Integrated Circuit (ASIC) chips, which are tailored to efficiently mine cryptocurrency based on a specific hashing algorithm. Meanwhile, set-ups that use graphics processing units (GPUs) are less specialized, and have therefore to date struggled to compete for rewards on the network with those that deploy ASICs.

Two developers from the ProgPoW team gave their digest of recent developments to the algorithm’s specification, which have reportedly not only made it “a little bit harder” for ASIC miners, but have also stabilized hashrates.

Security lead Martin Holst Swende gave his opinion that ProgPoW is more resistant both to ASICs and to certain accelerators that can be used for GPU-based setups, and that a switch to ProgPoW would “postpone the level of ASICs on our network for at least a year on our network, or perhaps more.”

He also noted that Ethereum’s current PoW algorithm, Ethash, “has flaws which are currently being targeted,” stating “that’s why I would like to switch as soon as possible to give us time to move to proof-of-stake.”

As reported, after evolving through the hybrid PoS-PoW Casper protocol, Ethereum is expected to ultimately transition to PoS (Casper v2). Alongside sharding, that latter will aim to mitigate the excessive energy consumption associated with PoW, “issues with equal access to mining hardware, mining pool centralization,” as well as providing an on-chain scaling solution.

The devs leaned towards rolling out ProgPoW sometime before the launch of the subsequent planned hard fork, Istanbul, as a stand-alone but system-wide upgrade — although the exact timing for ProgPoW will continue to be discussed in the next devs’ meeting January 18.

Ethereum co-founder Vitalik Buterin recently posted extensive comments on future blockchains with sharding based on proof-of-stake (PoS), claiming they will be “thousands of times more efficient” than existing networks. 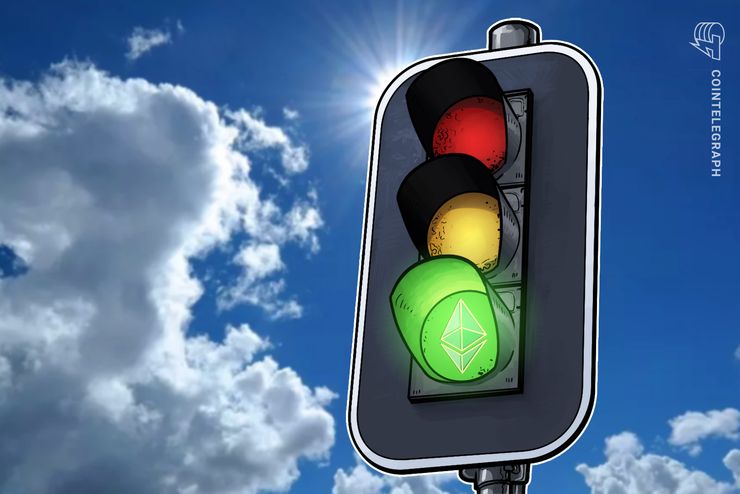