Crypto Lenders Are Cashing In on the Crypto Bear Market

Crypto Lenders Are Cashing In on the Crypto Bear Market 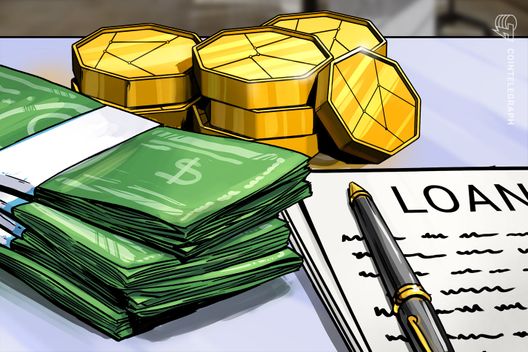 Lenders in the cryptocurrency industry are reportedly weathering the recent crypto bear market better than others, Bloomberg reported on Jan. 2.

According to Bloomberg, creditors that offer their services in the cryptocurrency industry are “finding strong demand from borrowers who don’t want to sell their virtual coins at depressed prices, as well as from big investors eager to borrow coins for short selling.”

Bloomberg reports that revenue of the crypto lending company BlockFi has grown tenfold since June, after which Michael Novogratz’s company Galaxy Digital Ventures invested $52.5 million in the firm.

The company lends fiat currency to clients that deposit cryptocurrencies. BlockFi’s CEO, Zac Prince, said that “it’s a low-risk type of lending,” after declaring that the company “never had a loss of principal.”

Michael Moro, the chief executive officer of Genesis Capital, a company that allows users to borrow crypto in exchange for dollars, reportedly said in an interview that “the bear market has certainly helped, at least has fueled the growth.”

As Cointelegraph reported in October, Genesis processed $550 million during its first six months of activity. Now, Moro reportedly said that Genesis has issued $700 million in loans and has about $140 million in loans outstanding with an average duration of six weeks.

While other companies in the crypto space have been contemplating layoffs, Genesis is now reportedly planning to more than double its staff to 12 people, and expand to Asia. Moro stated in an interview with Bloomberg:

“We’ve been profitable from day one. We’ve certainly proven that there is market demand, that there’s product fit and that it’s time to invest even more in this side of the business.”

Following the crypto market crash in November 2018, decentralized social media platform Steemit had to lay off more than 70 percent of its staff and begin structural reorganization. The drop in markets resulted in a decrease in fiat currency returns from the company’s automated STEEM token sales.