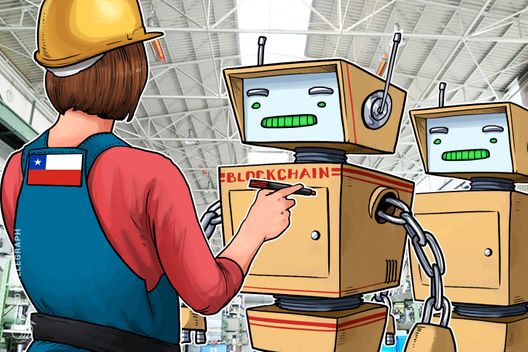 The Chilean General Treasury of the Republic (TGR), which oversees tax collection in the country, has launched a blockchain platform to process payments, according to a press release published Dec. 19.

TGR — a dependent institution under the Ministry of Finance — reportedly first met with the Digital Government Division of the Ministry General Secretariat of the Presidency of Chile to discuss the pilot in October, 2018. At that time, officials announced they would create a blockchain platform to connect citizens, financial intermediaries and suppliers.

According to the December statement, the pilot for the platform has now been launched. The platform stores transactions that are processed by Chilean public institutions — such tax payments or patent fees — on blockchain. Before recording the transaction, all nodes participating in the process are obliged to approve it.

TGR reports that it hopes a common database used both by government, institutions and banks will help to eliminate data discrepancies, reduce time spent on payments, as well as cut operational costs, while providing the necessary level of security for personal data.

The Chilean government is exploring blockchain in several areas, including the energy and finance sectors. In April, Chile’s national energy regulation organization announced the launch of a project based on the Ethereum (ETH) blockchain to record data from the nation’s energy sector.

The Chilean Parliament is now examining a bill on blockchain adoption that was presented by local MPs in October. The proposal suggests carrying out studies on the advantages of blockchain-based security and energy solutions. 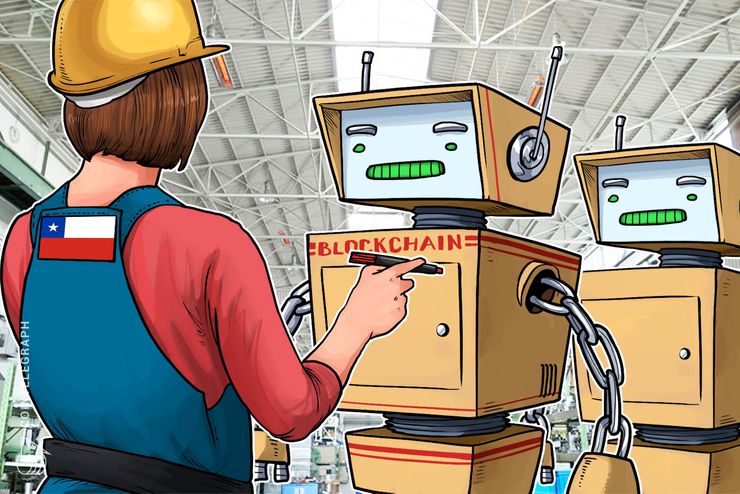