The release of the Philippine initial coin offering regulation, meant for release in 2018, has been postponed by the local Securities and Exchange Commission

The Philippines Securities and Exchange Commission (PSEC) is not ready to issue final initial coin offering (ICO) regulation. The legislation was meant to be released before the end of 2018, English-language local media The Philippine Star reports on Dec. 31.

The aforementioned article attributes the delay of the release to a request by different stakeholders for further time to look at the draft ICO rules. The PSEC has reportedly revised anew the proposed regulation by taking into account different shareholders’ input.

In the draft guidelines, the regulatory body established that the tokens emitted during an ICO may be classified as securities, and “therefore, these should be registered with the Commission and necessary disclosures need to be made for the protection of the investing public.”

The PSEC also stated in the draft that the sale of security tokens to less than 20 people in one year, or the sale to banks, investment houses, insurance companies and pension funds can be exempted from registration.

When asked why the entity is willing to regulate ICOs instead of banning them like in China, PSEC chairperson Emil Aquino answered that the technology has its advantages, The Philippine Star wrote.

As Cointelegraph reported in April, the Philippine’s government decided to allow 10 blockchain and crypto companies in the Cagayan Economic Zone.

And in July, news broke that three cryptocurrency exchanges were granted licenses to operate in the aforementioned special economic zone. 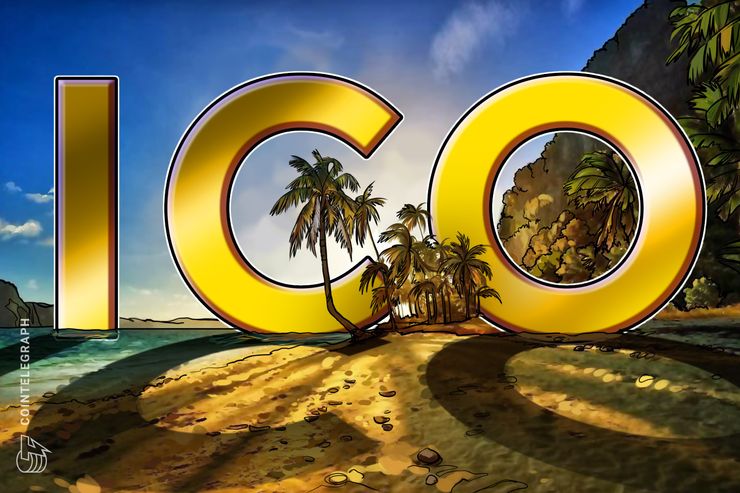 The release of the Philippine initial coin offering regulation, meant for release in 2018, has been postponed by the local Securities and Exchange Commission