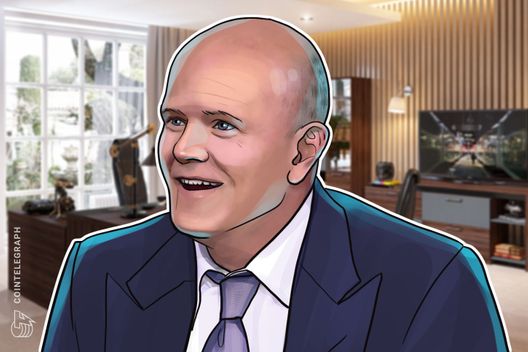 Novogratz, who also serves as chief executive officer of the bank, now reportedly owns 221.2 million ordinary shares — which represents about 79.3% of ordinary shares assuming their conversion.

According to a statement made Wednesday and reported by Bloomberg, the CEO bought his 7.5 million new shares — which account for 2.7 percent of those issued and outstanding — at a cost of C$7.42 million ($4.8 million).

As reported, Galaxy Digital Holdings Ltd. has been listed on Canada’s TSX Venture Exchange as of early August, with trading of the company’s shares getting off to a rocky start. Markets responded positively to news of the founder’s increased stake, with shares reportedly rising 7.8 percent to C$1.11 as of 10:09 a.m. As Bloomberg notes, shares in the bank had fallen around 19 percent over 2018 amid the protracted cryptocurrency bear market.

The route to Galaxy’s listing on TSX took roughly eight months. Lacking the two years’ of audited financials required for a United States initial public offering (IPO), Novogratz opted to secure a listing for his bank via a so-called “reverse takeover” route — merging his fledgling bank with an already TSX-listed shell company.

As markets continue to teeter, Novogratz has nonetheless repeatedly expressed optimism this winter about cryptocurrency markets, in particular about Bitcoin (BTC), saying that he does not expect the coin’s price to continue falling much further. Over the first three quarters of 2018, Galaxy Digital’s realized and unrealized losses amounted to $136 million.

As of press time, Bitcoin is trading at $3,946, up almost 5 percent on the day, according to Cointelegraph’s Bitcoin Price Index. 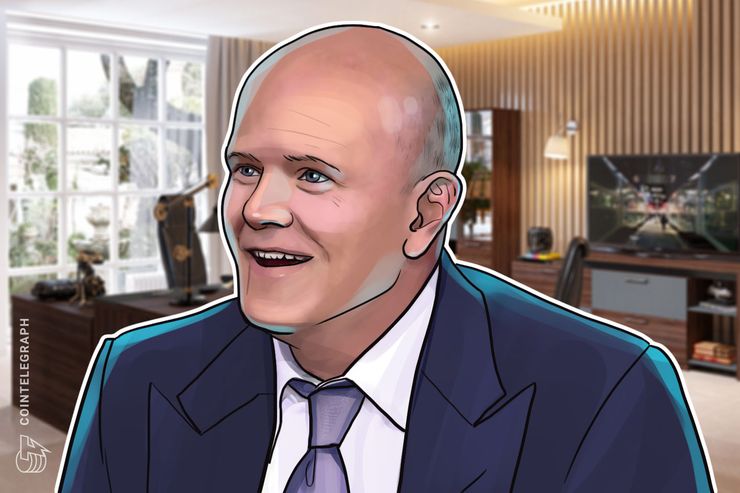