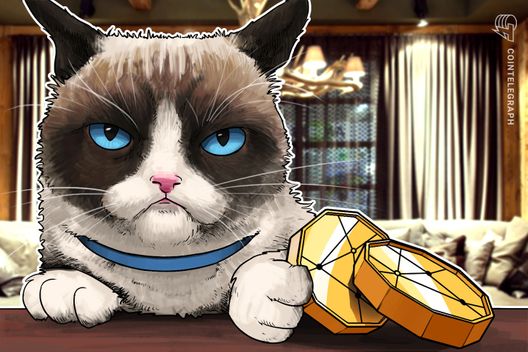 Japanese e-commerce conglomerate DMM Ltd. will shut down its crypto mining business, citing deteriorating profitability as the main cause

The decision was reportedly taken in September 2018, and initial steps to dismantle mining operations — including selling the company’s mining hardware — will reportedly extend over the first half of 2019.

DMM.com, which has over 27 million clients for its e-commerce business, first announced its entry into the crypto mining business in September 2017, with a focus on mining major cryptocurrencies such as Bitcoin (BTC), Ethereum (ETH) and Litecoin (LTC). As of February this year, the company has operated a large-scale mining farm in the city of Kanazawa.

By April, DMM had even planned to open a showroom for its mining operations, intending to open access for the public to see 1,000 mining machines on a 500 square meter site, Toyo Keizai reports. Yet the decision was reportedly reversed in early June due to security concerns, in particular over the potential threat of hardware theft after foiled attempts at the Kanazawa farm.

According to Toyo Keizai, DMM is also reconsidering its launch of a crypto trading app dubbed “Cointap,” which had been slated for release on Dec. 25 2018. The company reportedly considers that both the bearish crypto market and the high-profile hack of Japanese crypto exchange Coincheck in January 2018 have made attracting new traders to the sector more difficult.

There has been no indication that DMM will cease to operate its regulated cryptocurrency exchange, which has been live since January 2018.

Meanwhile, reports of mass selloffs of mining hardware in China surfaced in November, and mining industry stalwarts such as Bitmain are reportedly set to lay off staff due to the price rout of the crypto markets last year. 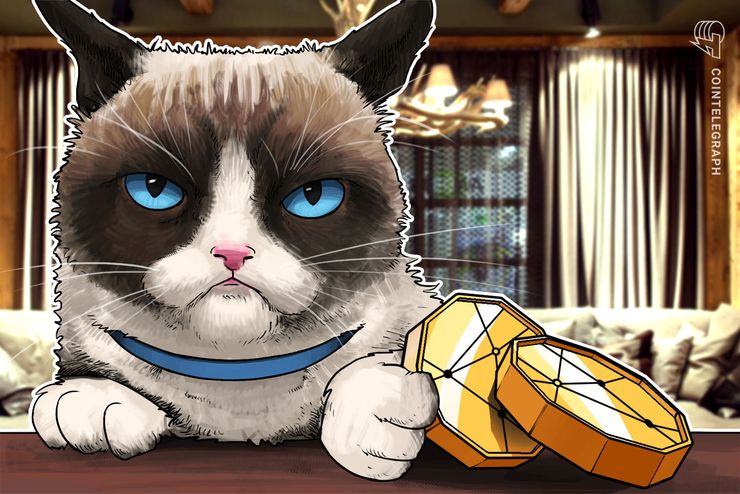 Japanese e-commerce conglomerate DMM Ltd. will shut down its crypto mining business, citing deteriorating profitability as the main cause