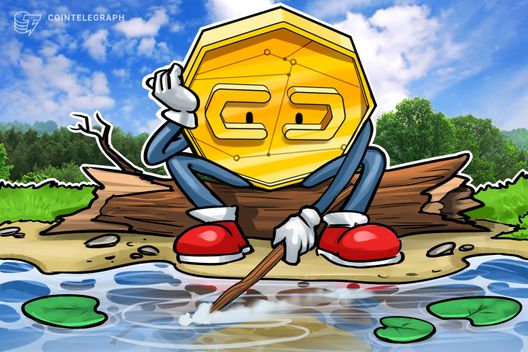 Venture capital investor Fred Wilson suggested that cryptocurrency will not be a safe haven in 2019 amid a “weakening” economy, according to a blog post published Jan. 1.

Wilson is an American venture capitalist and businessman, who has reportedly backed such companies as Twitter, Tumblr, Zynga, and Etsy. He is also a cofounder of New York-based venture capital firm Union Square Ventures and an early digital currency investor.

In the blog post entitled “What is going to happen in 2019,” Wilson suggests that a range of events including a bear market in stocks, a “weakening” economy, and some major issues with the global economy will make investors wary of the startup sector. Wilson does not see cryptocurrencies as a safe haven, although he notes that “there will be signs of life in crypto land in 2019.”

As for the impetus to the next bullish phase, Wilson lists a number of “promises” made back in 2017. Among them, he notes mining software project Filecoin from Protocol Labs, the blockchain-based payment project Algorand, and apparently a number of “next gen” smart contract platforms that can compete with Ethereum (ETH).

According to Wilson, stablecoins will see significant progress and consumer adoption this year, along with non-fungible tokens, cryptogaming, and earn and spending opportunities. Wilson further states:

“The area I am most concerned about are actions brought by misguided regulators who will take aim at high quality projects and harm them. And we will continue to see all sorts of failures, from scams, hacks, failed projects, and losing investments be a drag on the sector.”

Moreover, Wilson believes that Donald Trump will be impeached and removed from the White House by the end of 2019 following the report issued by Robert Mueller — the sixth Director of the Federal Bureau of Investigation (FBI) — that lays out an alleged history of illegal activities by President Trump and his electoral campaign.

In 2017, Wilson said that average investors should hold three to five percent of their assets in cryptocurrency. He added that he himself had crypto investments amounting to around five percent of his portfolio. 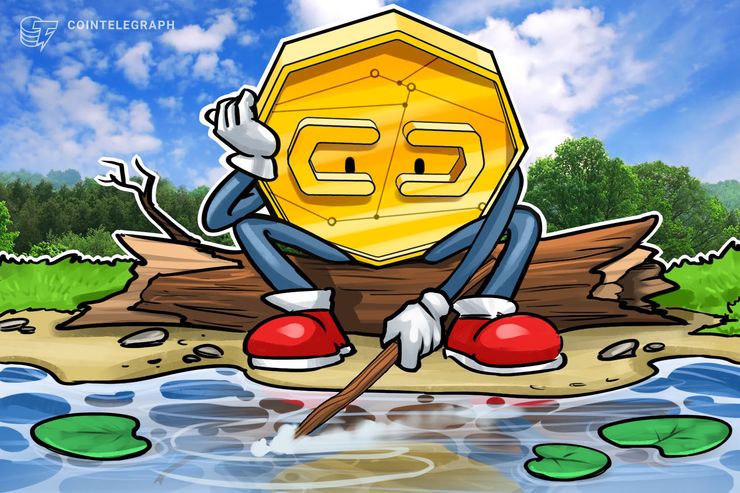