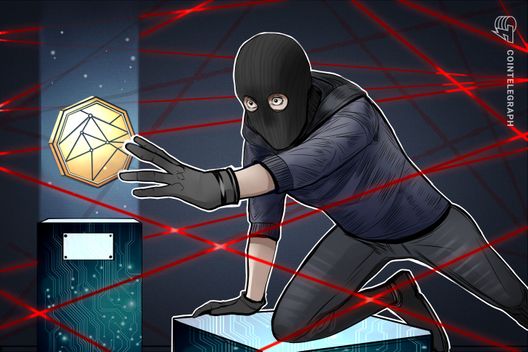 This year $878,000 have been reportedly awarded to hackers by blockchain companies on vulnerability disclosure platform HackerOne

Bug bounties are a type of competition in which companies that develop software invite hackers to break their software and responsibly disclose the vulnerabilities, so they are able to fix them before they are exploited.

According to TheNextWeb, hackers earned $534,500 on HackerOne, a bug bounty platform connecting companies with hackers just from Block.one, the company which stands behind EOS. In fact, Block.one is reportedly responsible for 60 percent of all the bounties handed in this year.

Nearly four percent of all bounties awarded on the platform were for blockchain vulnerabilities, a HackerOne spokesman told TheNextWeb. The average prize in the blockchain industry was $1,490 this year, while the average HackerOne bounty in Q4 2018 was about $900.

As Cointelegraph recently reported, EOS decentralized apps (DApps) have reportedly lost up to $1 million to hacks since July. Also, hardware wallet Ledger recently expressed regret over the fact that the security researchers disclosed vulnerabilities in its hardware wallets publicly instead of following the standard security principles that are written in Ledger’s Bounty program. 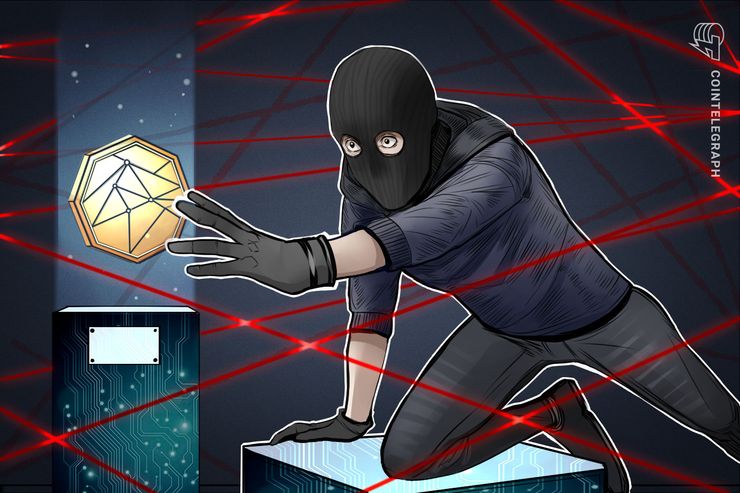 This year $878,000 have been reportedly awarded to hackers by blockchain companies on vulnerability disclosure platform HackerOne