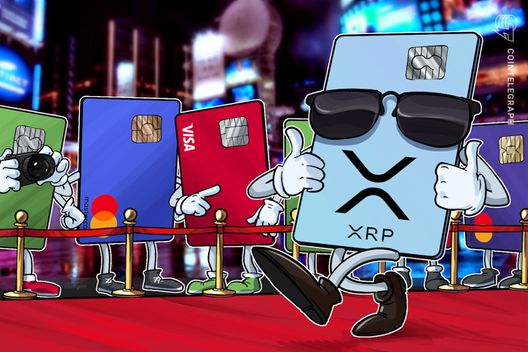 Founded in 1997, London-based Earthport is a financial services firm that offers cross-border payments service to banks and financial institutions. Earthport is a partner of tech company Ripple, where the partnership is aimed at integrating the Ripple protocol into the firm’s existing payment network to improve international transactions.

Earthport’s shares, which are listed on the London Stock Exchange’s secondary market, have reportedly slumped over 28 percent this year following growing losses and expenses. This reportedly made the company consider “fundamental” changes in its strategy.

In October, Cointelegraph reported that Visa was readying its blockchain-based digital identity system “Visa B2B Connect” for cross-border payments for launch in the first quarter of 2019. The system reportedly tokenizes sensitive business data — such as banking details and account numbers — granting them a unique cryptographic identifier that will be used for transactions on the platform.

In June, Visa said that their card payments were experiencing disruptions across the United Kingdom and Europe, while the Payment Systems Regulator asserted that the problem was isolated solely to Visa card payments. Without naming the reason, Visa tweeted that they were “investigating the cause and working as quickly as possible to resolve the situation.” 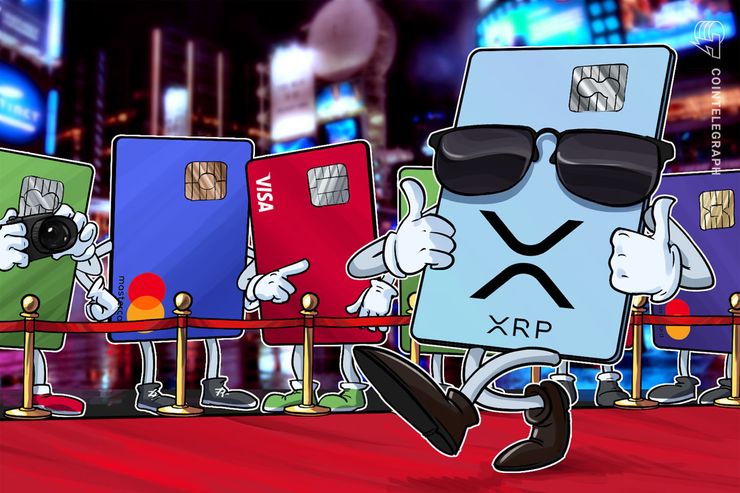