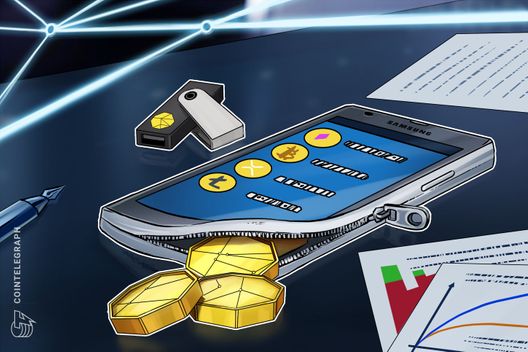 Electronics giant Samsung has applied for a U.K. trademark for a cryptocurrency wallet

South Korean electronics giant Samsung is apparently seeking a trademark in the United Kingdom for a cryptocurrency wallet, according to a Dec. 27 filing with the U.K. Intellectual Property Office.

The application follows rumors — subsequently refuted by Samsung —  that the company has plans to include a cryptocurrency cold wallet on its Galaxy S10 smartphone. Samsung filed three European Union trademark applications for blockchain- and cryptocurrency- related software on Dec. 10.

In October, Samsung’s production wing, Samsung Foundry, launched a new production process of its 7-nanometer (nm) Low Power Plus (7LPP) process node, which could reduce its energy consumption by up to 50 percent. The chip could purportedly have positive implications for crypto miners usings Samsung’s hardware, as energy costs prove to be a critical factor in the industry’s profitability. 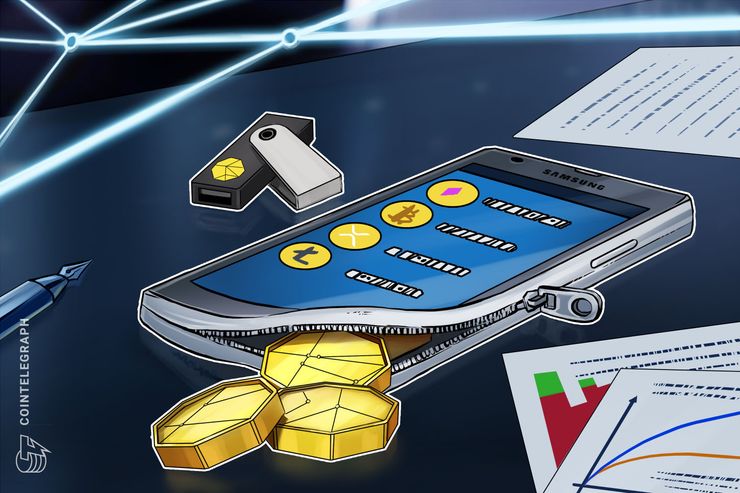 Electronics giant Samsung has applied for a U.K. trademark for a cryptocurrency wallet