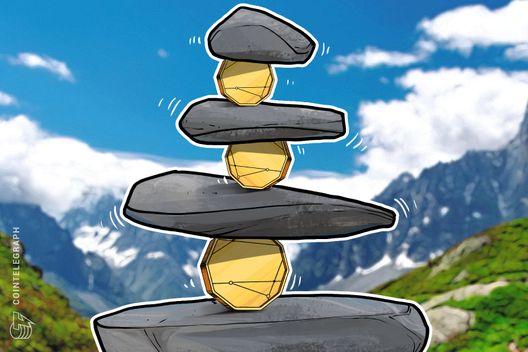 Scott Galit, CEO of New York-headquartered payments processing firm Payoneer, says a single global, non-fiat currency such as Bitcoin (BTC) is unrealistic. Galit made his remarks during an interview with CNBC published on Dec. 28.

Payoneer is a financial services company that provides cross-border money digital payment support for businesses and professionals across 200 countries, and was named CNBC’s thirteenth most disruptive company of 2018.

Galit built his argument against frictionless commerce, money and avoiding fiat currencies becoming a reality on two main points — the opposition of national governments and the concerns of central banks, with a focus primarily on the United States context.

In regard to the former, he argued that governments’ reliance on taxation for their revenue means that they will resist allowing residents to meet their tax obligations in a highly volatile currency such as Bitcoin.

He claimed that if fiat currency experienced the same degree of volatility as crypto, no government would be able to meet their financial obligations and ultimately be able to fund services for their residents.

As CNBC notes, in the U.S. context, some state governments have become less reluctant to interact with the world of cryptocurrencies of late — Ohio became the U.S.’s first to allow its residents to pay certain taxes in Bitcoin. Nonetheless, the bottom line of this interaction is that the Bitcoin is first converted into fiat currency via the state’s OhioCrypto.com portal before it reaches government pockets.

In regard to central banks, Galit went on to argue that:

“Central bankers are there to actually help manage economies and provide a kind of stewardship for for those economies […] Part of that is actually managing currency in the interest rates [for lending] and in exchange rates. If you don’t actually have any control over a currency you’ve lost one of the major policy tools that you have, so what do you do?”

As previously reported, major innovators worldwide have dissented from Galit’s view. This May, Jack Dorsey — the CEO of stalwart social media platform Twitter as well as Bitcoin-supporting payments firm firm Square — stated his view that “the internet deserves a native currency,” placing virtual currencies at the centre of his vision of a future, frictionless means of global payment. Dorsey’s view was later explicitly affirmed by Apple’s co-founder Steve Wozniak. 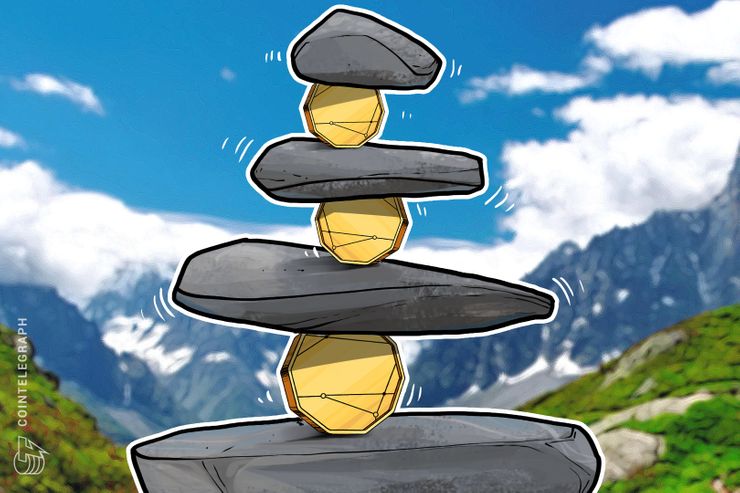