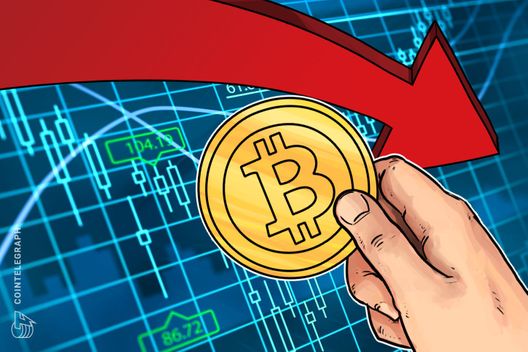 A drop is in store for Bitcoin, taking it below $3000 in the “short term,” warns Anthony Pompliano

Speaking in an interview, Pompliano, who is also a frequent markets commentator on social media, became the latest figure to claim Bitcoin markets will only bottom out when the price drifts below $,3000.

“Short term, I actually think we have lower to go,” he told the network.

In November, Pompliano had predicted a plunge to $3,000 for BTC/USD, which subsequently occurred earlier this month.

Since then, prices across the crypto markets have taken off, with Bitcoin hitting its monthly high of almost $4,300 before correcting downwards to circle $3,782 at press time. Some altcoins gained much more, with Bitcoin Cash (BCH) and Ethereum (ETH) more than doubling their respective USD values in days.

Like cryptocurrencies, FAANG stocks have tumbled in 2018, with traditional stocks following over the Christmas period.

“I definitely agree there are some psychological components at play as the stock market pulls down,” Pompliano continued, noting Bitcoin’s correlation with the S&P 500 was “zero” and “near zero” with the dollar index.

Last week, veteran trader Tone Vays warned that a close below the 50-month moving average would take Bitcoin down to at least $1,300, the high point of its bull run in 2013. 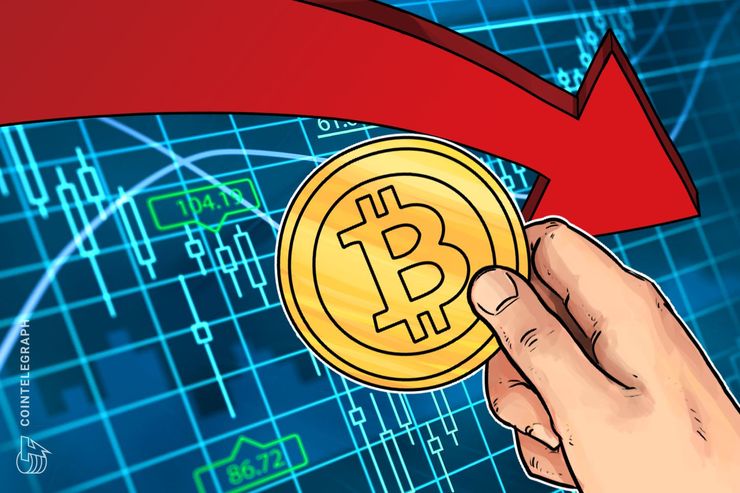 A drop is in store for Bitcoin, taking it below $3000 in the “short term,” warns Anthony Pompliano