Statistics from the TRON blockchain uploaded to social media by Misha Lederman, cofounder of the cryptocurrency’s spin-off project IAmDecentralized.org, confirmed that the network now features over one million addresses.

TRON, which launched its mainnet earlier this year, seeks to become the go-to ecosystem for developers seeking to create decentralized applications (DApps).

Commenting on the address landmark, Lederman suggested that the speed at which activity increased is also significantly higher than that of ETH.

“In comparison, (Ethereum) reached 1 million accounts on Jan 22, in 542 days or 18 months since (the Ethereum) Mainnet Launch,” he wrote.

Responses highlighted the fact that Ethereum had built its user base when cryptocurrency interest was marginal compared with current conditions.

Others added that despite the growth, TRX’s $0.02 price tag paled in comparison to ETH/USD, which even after a 90 percent decline the from all-time high, maintained a value of around $73.

TRX had shown strong daily growth this week before a correction across cryptocurrency markets saw the token lose 15 percent in the 24 hours to press time. ETH dropped 12.6 percent in the same period. 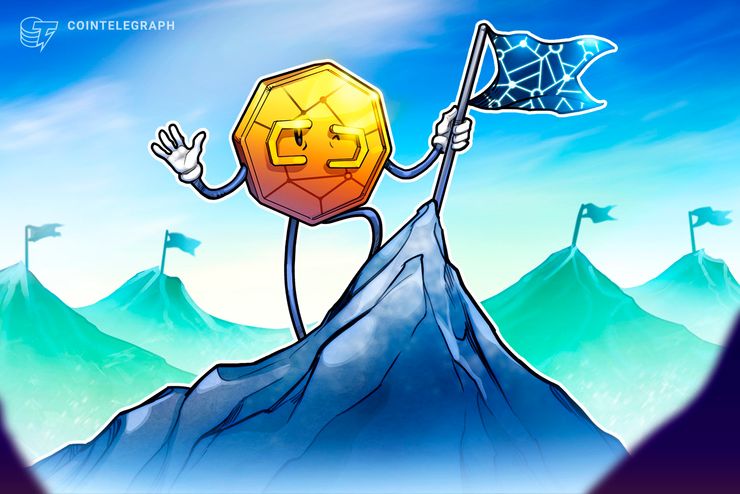