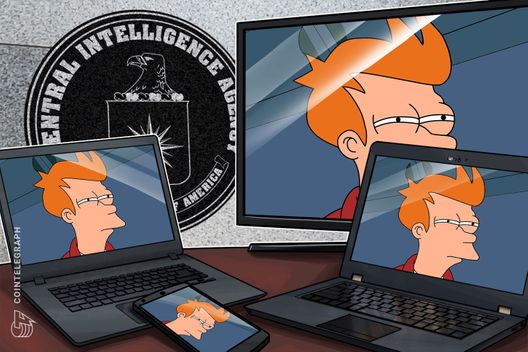 Andrew Bustamante, reportedly a former CIA intelligence officer, has claimed blockchain is “super powerful stuff” that represents a threat to America’s national security. Bustamante, who specializes in publishing life-hacks based on his knowledge of espionage, made his elliptical remarks in a subreddit thread on Dec. 22.

Bustamante is also reportedly a United States Air Force veteran and Fortune 10 corporate advisor. He brought up blockchain in response to a question in a subreddit thread, on news aggregation site Reddit, dedicated to Bustamante’s “Everyday Espionage” — what he dubs an “integrated education and training platform that teaches international espionage tactics to benefit everyday life.”

One Redditor had asked Bustamante what he thought represents “the biggest threat to America [sic] national security in the coming years?” giving several leading possible answers such as “Russia,” “climate change,” “Iran” or “North Korea?” To which Bustamante replied:

“Block-chain technology [sic.] No joke. Super powerful stuff, and the first one to figure out how to hack it, manipulate it or bring it down wins.”

While the ex-CIA official did not further elaborate on his remarks, he acknowledged one other Redditor’s response, who asked him for clarification in regard to blockchain versus developments in quantum computing — to which Bustamante responded with “fair point!!!”

Bustamante’s exclamation spawned a discussion of the possibility that quantum computing will “forever alter” the cryptographic protection that underpins blockchain — thus specifically attributing Bustamante’s “bring it down” to an argument along this vein.

Others meanwhile attempted to extrapolate different meanings based on the scant information given in Bustamante’s comment.

One Redditor suggested his remarks could refer to “the persistent possibility of untraceable, anonymous transactions [that] can happen” on blockchains as being one type of national security threat allegedly posed by the technology. Another pointed to the potential for “falsified” data — i.e. hijacking the blockchain for the purposes of disinformation — which would allegedly become all the more pernicious when stored in an immutable blockchain-based system.

In July, the DoJ had also charged twelve individuals from two units of the GRU with using crypto — allegedly either mined or obtained by “other means” — to fuel efforts to hack into computer networks associated with the Democratic Party, Hillary Clinton’s presidential campaign and U.S. elections-related state boards and technology firms. 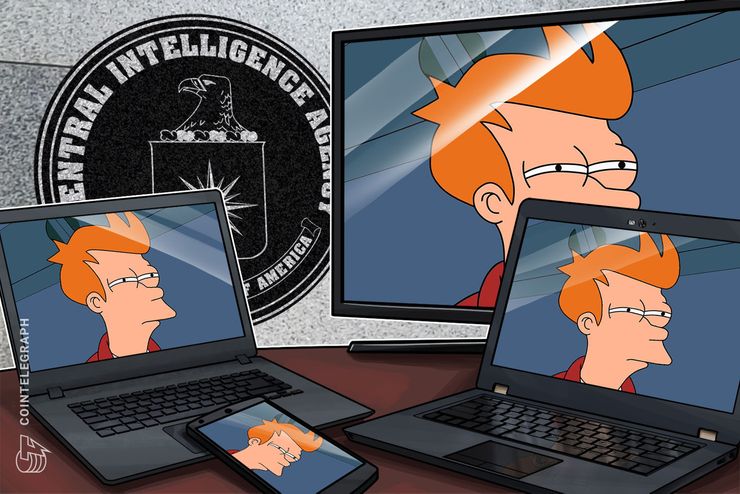