Ethereum Co-Founder Calls ‘the Cryptobottom of 2018’

Ethereum Co-Founder Calls ‘the Cryptobottom of 2018’ 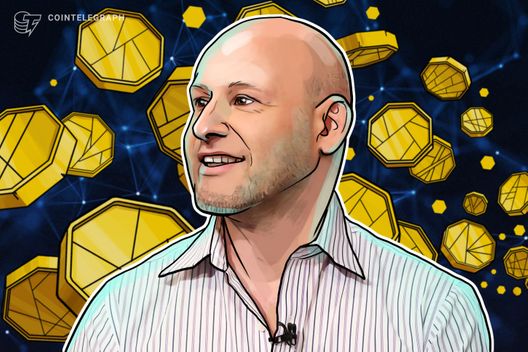 Joseph Lubin, co-founder of major cryptocurrency Ethereum (ETH), declared that he is “calling the cryptobottom of 2018” in a tweet Dec. 21.

According to Lubin, the crypto market’s bottom “is marked by an epic amount of fear, uncertainty, and doubt,” specifically from industry media and social commentators, which he refers to as “our friends in the 4th and crypto-5th estates.”

“ConsenSys remains healthy and is engaging in a rebalancing of priorities and activities which started about nine months ago.”

He stated that Consensys continues investing in projects — in its role as a blockchain tech incubator and venture firm — and hiring for internal projects that “remain core to our forward looking-business.”

In the same thread, Lubin complained about “an epic amount of conjecture and preemptive paranoia” concerning “situations journalists and bloggers don’t have real data for, actual insight into, or understanding of.”

Concluding, Lubin reiterated his optimism about the future of ConsenSys and Ethereum, stating:

“The sky is not falling. From my perspective the future looks very bright. […] Peaking [sic] into 2019, if you could see the landscape through my eyes, you’d have to wear shades.”

Reports surfaced this week — citing sources familiar with the matter — that ConsenSys is spinning out startups it previously backed, some of them without financial support. The sources reported that the number of employees to be laid off could be anywhere between 50 and 60 percent of ConsenSys’ 1,200 person workforce.

This past week, Cointelegraph reported that in comparison to more significant job cuts in various industries globally, the current slump in the cryptocurrency markets and ensuring job cuts in associated companies seem relatively benign.

In September, Ethereum’s other co-founder Vitalik Buterin had pointed out that there is no chance that the cryptocurrency and blockchain space will see “1,000-times growth” again. 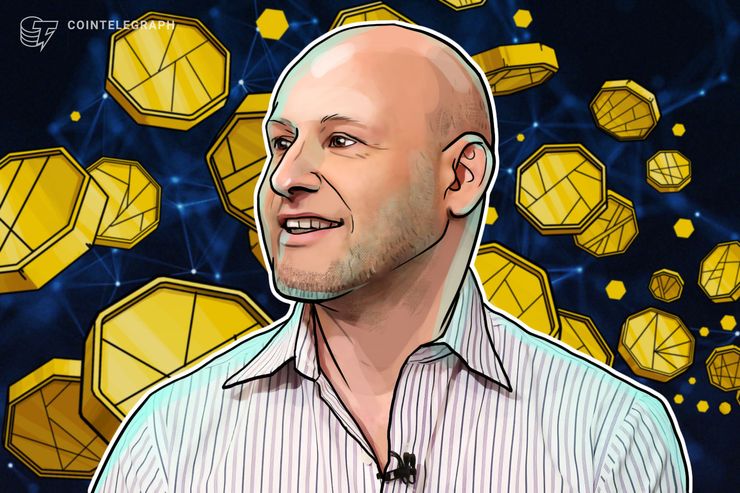