United Arab Emirates Will Introduce ICO Regulation in First Half of 2019, Regulator Notes

United Arab Emirates Will Introduce ICO Regulation in First Half of 2019, Regulator Notes 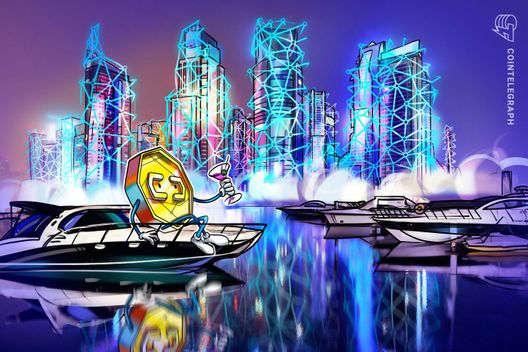 In the first half of the next year, ICO regulation will be introduced by the Securities and Commodities Authority of the United Arab Emirates

A financial regulator of United Arab Emirates (UAE) will introduce initial coin offering (ICO) regulations in the country by the end of the first half of next year. This development was reported by English-language local news outlet The National on Dec. 21.

The Securities and Commodities Authority of UAE (SCA), which regulates and monitors the markets, will reportedly work with the Abu Dhabi Securities Exchange and Dubai Financial Market to develop a platform for ICO token trading.

The SCA chief executive, Obad Al Zaabi, declared that the regulator has “signed agreements with law firms to come up with the sandbox and rulebooks for the issuance of ICOs.”

The article explains that the term “regulatory sandbox” refers to “a framework that facilitates the development of the financial technology industry.” Talking about timelines, Zaabi reportedly said that “legal requirements will be finished by the end of the first half of 2019.”

Moreover, he added that “adoption of technology and development of infrastructure on the side of the exchanges” will take further time. Zaabi concluded:

“Our market is open. [ICO] registration and licensing is available for all kinds of companies, from across the world. There is demand. We have already received a couple of requests for the issuance of the crypto assets and tokens.”

The UAE has recently put forward other initiatives which may have a positive impact on blockchain adoption in the country. As Cointelegraph reported, the Advisory Council of the United Arab Emirates Banks Federation (UBF) has discussed applying blockchain technology to its member banks.

As well, the United Arab Emirates’ central bank is collaborating with the Saudi Arabian Monetary Authority (SAMA) to issue a cryptocurrency accepted in cross-border transactions between the two countries. 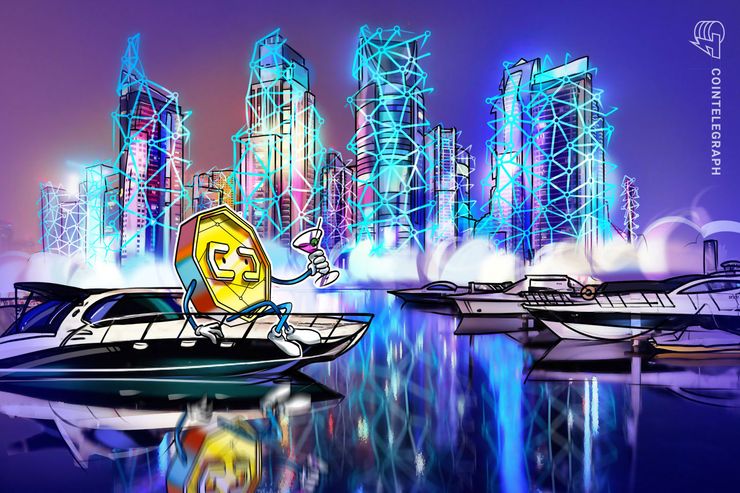 In the first half of the next year, ICO regulation will be introduced by the Securities and Commodities Authority of the United Arab Emirates