Upbit, which is owned by developer Dunamu, is accused of falsely inflating its volume figures on three occasions between October 2017 and December 2018.

Citing reports from the Seoul District Prosecutors Office Friday, The Korea Times says two senior executives from Dunamu and one Upbit employee have been indicted, but not detained, as part of an investigation into the proceedings.

“I’m worried about investors who may lose money in this market because of exchanges like Upbit,” the publication quoted an unnamed FSC official as saying, adding:

“We need a way to make the market and the industry fair and transparent.”

In a press release also seen by The Korean Times, Upbit formally rejected the findings, describing them as “totally false.”

“Upbit, as a corporate body, has never liquidated any assets acquired via fraud or used fraudulent assets to make further transactions,” the company stated, adding it would “fully cooperate” with the investigation.

In September, Dunamu announced plans to open up an exchange platform in Singapore. A month prior, Upbit had reported Q3 profits totalling $100 million. 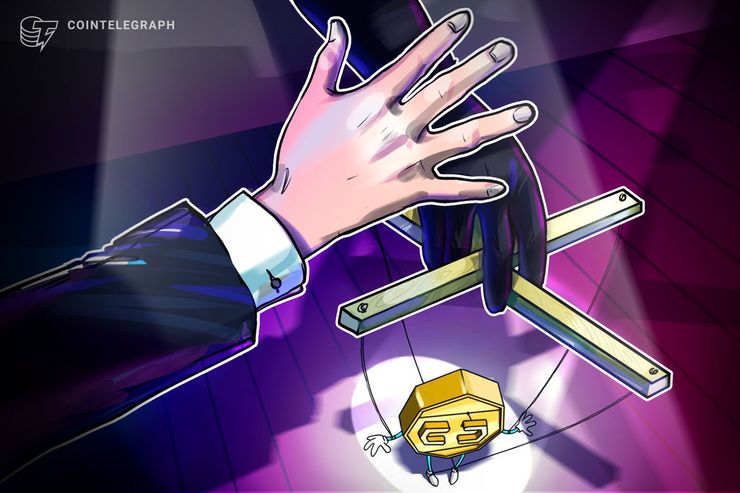