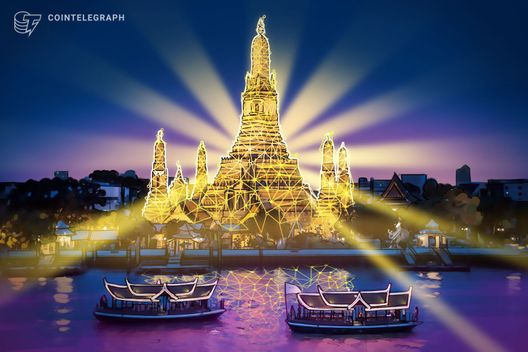 Thailand wants to make it easier for ICOs to raise capital, despite most countries clamping down

Thailand — which issued a royal decree to regulate its domestic cryptocurrency markets in May — had revealed its intention to license its first ICO portal in November and an ICO itself this month.

Now, rules for issuers to begin fundraising may become less strict, although there will be caps on participation.

“The proposed guideline is an attempt to find greater equilibrium in the regulatory process and reduce regulatory impediments, while taking risk management and investor protection into account,” the Post quotes Tipsuda Thavaramara, general secretary of the Thai Securities and Exchange Commission (SEC) as saying:

“The proposed criteria may not be fully completed, but it is a starting point for businesses to proceed accordingly.”

The plans come at a troublesome time for the ICO industry worldwide. In the United States, regulators have clamped down on legal adherence in recent months, last month fining several well-known cryptocurrency businesses for failing to comply with securities laws. 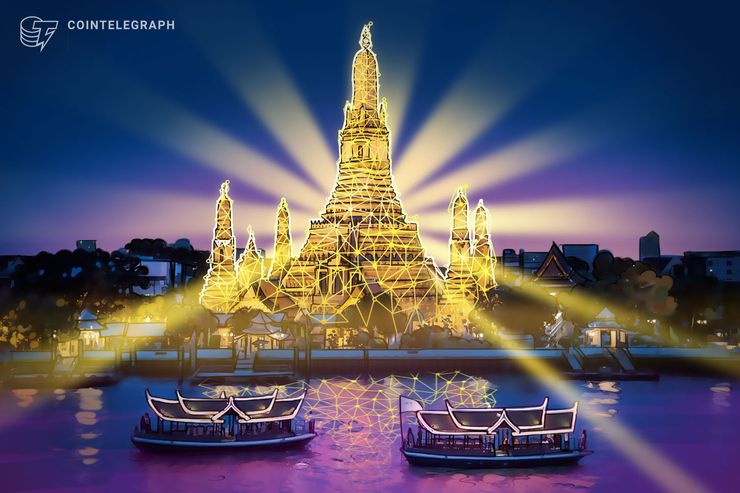 Thailand wants to make it easier for ICOs to raise capital, despite most countries clamping down