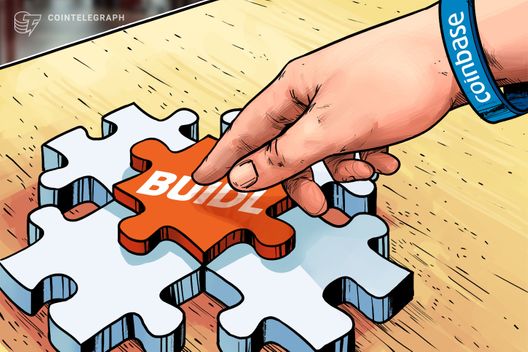 Major United States-based cryptocurrency exchange and wallet service Coinbase has withdrawn its application to trademark the term “BUIDL.” The official status of the application was changed to “abandoned” on Wednesday, Dec. 19,  according to the U.S. Patent and Trademark Office’s (USPTO) website.

According to the USPTO’s records, the trademark application is no longer active due to Coinbase filing an express abandonment on Dec. 14.

Coinbase first filed an application to trademark the term “BUIDL” on Oct. 2. The intentionally misspelled word “buidl” refers to a cryptocurrency community concept that implies building products as a way to support the industry, as opposed to just holding cryptocurrencies as an investor.

The term is analogous with the well-established crypto community term “hodl,” which means holding cryptocurrency instead of selling it, regardless of price movements.

“…the team had no intention to prevent the community from using it. There had been thought of a feature named Coinbase BUIDL and they didn’t want to attract patent trolls for a common term.”

The trademark application has sparked negative reactions on Twitter, with some in the crypto community claiming that the term “BUIDL” was already widely used before Coinbase’s filing.

Since Dec. 10, Coinbase has been rolling out new offerings and initiatives as part of its “12 Days of Coinbase” promotional campaign named in reference to a traditional Christmas song. On Dec. 14, the exchange introduced fiat withdrawals to payment service PayPal, while on Dec. 17 the exchange launched its new “Convert” service. The new feature allows customers to convert between Bitcoin (BTC), Ethereum (ETH), Ethereum Classic (ETC), Litecoin (LTC), 0x (ZRX) and Bitcoin Cash (BCH). 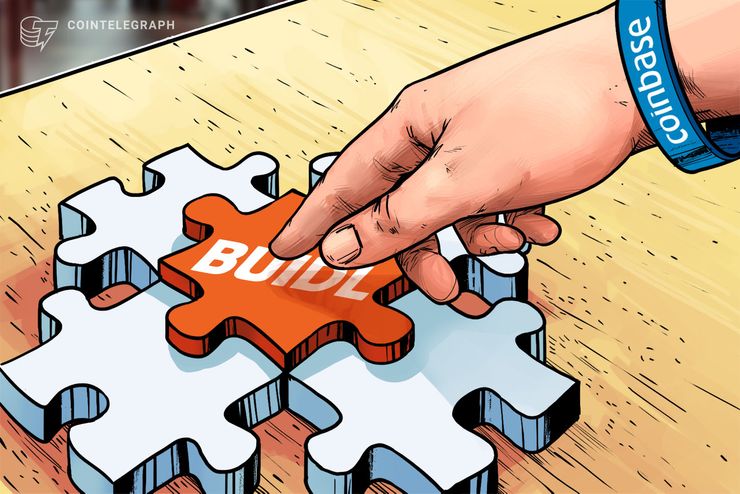