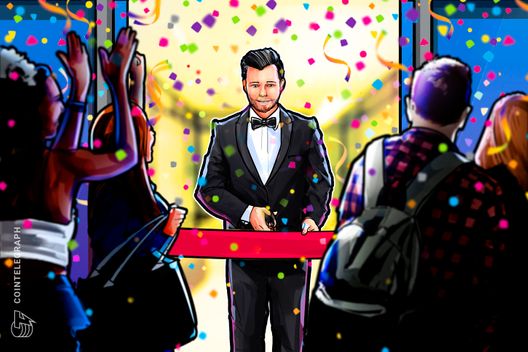 Blockchain-based journalism platform Civil plans to launch in February, after which it will start selling CVL tokens again

Blockchain media startup Civil will launch in February, despite the fact their CVL token sale failed earlier this year, according to the company’s blog post published Dec. 19.

Civil is a blockchain-based platform for journalism that focuses on building a new media ecosystem with its native CVL token, which will purportedly help participants attain financial sustainability and improve trust in journalism.

In today’s post, the company announced it will launch in early February, despite the fact the CVL token sale targeting an $8 million minimum did not succeed earlier this year. According to TechCrunch, Civil raised only $1,435,491 in CVL tokens from 1,012 investors, while an additional 1,738 buyers registered for the sale, but never completed the transaction.

Civil is planning to start selling CVL tokens again, but this time without time limits or hard and soft caps. The tokens will reportedly be on sale on a recurring basis until the company sells out all 34 million tokens for public allocation.

Apart from the token sale, Civil will introduce two tools — the Civil Registry and the Civil Publisher. The first is an app that allows any newsroom to apply to be a Civil newsroom with the self-governing community. The latter allows Civil newsrooms to index verifiable data about their publications to the blockchain.

The company further states that 18 newsrooms have joined the organization, with over 50 additional newsrooms expected to join by February. By 2020, Civil reportedly plans to add 1,000 small to midsize newsrooms worldwide.

In August, Civil entered into a content licensing partnership with the Associated Press (AP), in which the AP would deliver its content, including national and international news to Civil, so that news agencies can access it on the platform.

Earlier in December, American telecoms giant AT&T applied for a patent for a blockchain-based social media history “map.” AT&T’s patent application describes a blockchain-powered system that may include a transaction history controller to store subscribers’ data, which may be used for various purposes. The file outlines a number of particular cases, such as creating and sharing information, ideas, and career interests through virtual communities and networks. 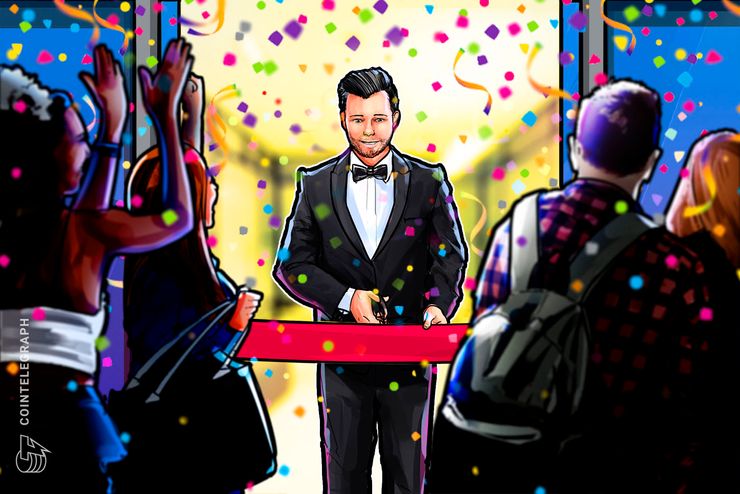 Blockchain-based journalism platform Civil plans to launch in February, after which it will start selling CVL tokens again