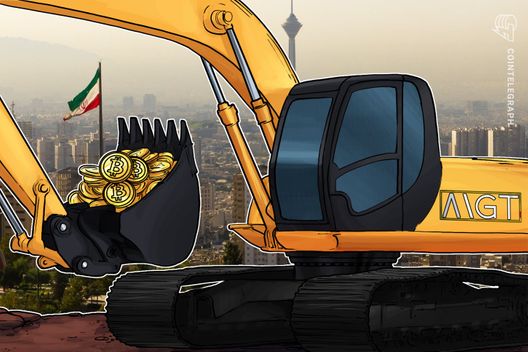 Iranian people turn to Bitcoin mining due to economic difficulties caused by U.S. sanctions and still manage to profit in the current market slump thanks to low power costs

Despite the recent crash in crypto markets and fluctuations in the national rial currency caused by recently reinforced U.S. sanctions, Iranian people are still reportedly managing to gain profits from mining Bitcoin.

As reported by Atlantic Council, 26-year-old Iranian Ali Hosseini and his cousin Pedram Ghasemi bought a Bitcoin mining device Antminer S9 two months ago for $526, when the top cryptocurrency was trading around $6,500.

Despite the U.S. dollar reportedly soaring to an all-time high of 190,000 against the rial at that time, as well as Bitcoin steadily declining over the past two months, the brothers claimed that they are “not seeing losses yet” due to “relatively low” prices for electricity.

Iran ranks number one globally in energy subsidies, the value of which constitutes 10.4 percent of the country’s annual GDP. Subsidies increased this year along with oil prices, previous to the crash in crude markets in early October. The price of natural gas, Iran’s main fuel for electricity generation, generally lags behind oil by a few months in international markets.

Moreover, the brothers suggested that the “US dollar must drop below 110,000 rials and Bitcoin must be down to $2,000 for [them] to really lose.” Instead of considering shutting down crypto mining and selling their mining hardware, as some businesses have, Hosseini said that they are even planning to purchase more mining devices, predicting that crypto will inevitably replace fiat money.

While crypto mining was legally accepted as an industry by a number of Iranian state authorities in early September, trading cryptocurrencies is still not legal in the country, as the central bank of Iran banned domestic banks from dealing crypto earlier in 2018.

Some Iranian students in the United Kingdom are using crypto to avoid U.S. sanctions, according to a recent report by The Guardian. Due to the current currency restrictions, some students say that they cannot get money from home in order to pay tuition and as a result, risk being suspended from courses or barred from graduating.

As an attempt to support economic stability in the country, the Iranian government has been considering the launch of its own state-backed cryptocurrency. In late August, Iran’s National Cyberspace Center revealed that the draft of the government-backed crypto project was ready, following the instructions from President of Iran Hassan Rouhani. 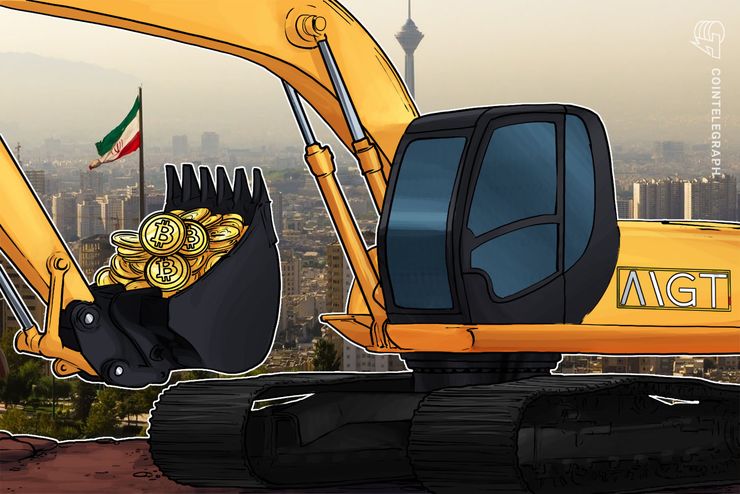 Iranian people turn to Bitcoin mining due to economic difficulties caused by U.S. sanctions and still manage to profit in the current market slump thanks to low power costs