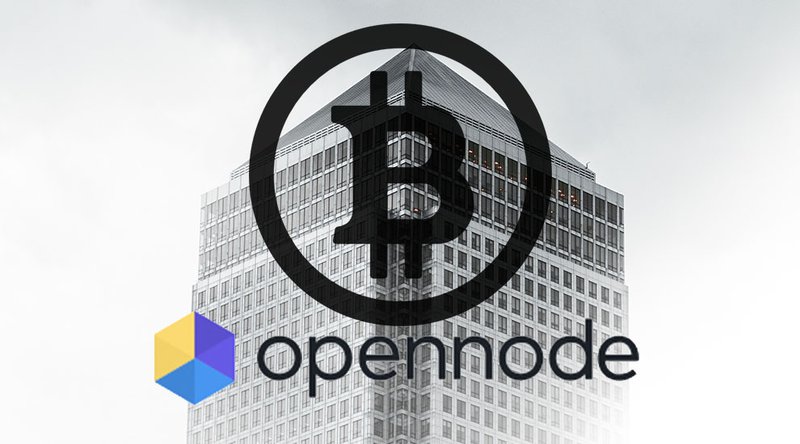 According to a published post on its Medium page, the startup revealed that the funds would be used to grow its team and push for the adoption of bitcoin.

„With the close of our seed round, we now have the opportunity to scale the team and accelerate the pace of bitcoin’s adoption. Along with scaling, a portion of our investment will go towards legal services to ensure OpenNode’s compliance,“ João Almeida, co-founder and CTO of OpenNode, told Bitcoin Magazine via email.

Tim Draper, American investor and founder of Draper Associates, is known for being bullish on bitcoin and is no stranger to backing blockchain startups with meaningful use cases. He led a $4.2 million funding round in blockchain data network Factom and a $760,000 round in payroll startup Bitwage.

When quizzed on why his company settled on Draper Associates, Almeida said the venture capitalist was in tune with what they wanted to achieve.

„We were very selective with whom we chose to bring on as our investor. We are very excited to have Draper Associates on board because they share in our long-term vision of hyperbitcoinization. We plan on staying as a bitcoin-only payments platform, and Tim gets that.“

For OpenNode, the growth has been steady and healthy despite the downturn in the market. According to Almeida, the continuous development of infrastructure from protocol developers would see the company grow even further.

„By 2019, we plan to be the leading bitcoin payments platform. Also, more importantly, we aim to push microtransactions onto gaming/streaming/content platform and create payment models never before possible.“

OpenNode was founded in April 2018 as a payment processor that facilitates bitcoin payments for individuals and businesses. The processor supports bitcoin protocol implementations like SegWit and the Lightning Network, offering instant settlement of transactions with low fees.

Perhaps, one of the standout features of OpenNode is its integration with the Lightning Network, which has seen much integration from blockchain startups, since Lightning Labs launched the first beta release in March 2018.
.
Included in a long list of companies that have integrated the network are SparkSwap, BTCPayServer and CoinGate. Blockchain firm Blockstream, which now allows users to transfer bitcoin through satellites, also added support for Lightning Network transactions, allowing users to settle data transmission using Lightning Network micropayments.