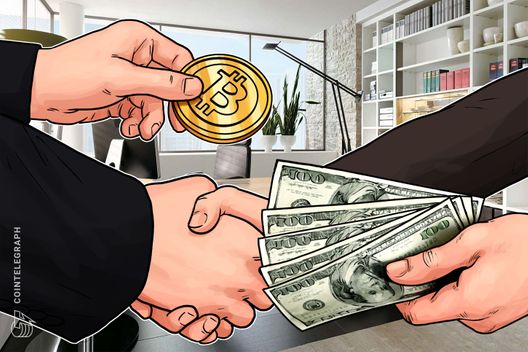 According to a recent Diar analysis, institutional traders are shifting to over-the-counter (OTC) Bitcoin markets

Diar noted growing investment in OTC funds like that offered by major American cryptocurrency exchange Coinbase. According to the report, Coinbase outperformed Grayscale’s Bitcoin Investment Trust (GBTC) on OTC markets in terms of BTC trade volume. While OTC trade volumes are dwarfed by non-OTC investment, it is still significant as OTC markets are only open for 31 percent of annual tradable hours.

Grayscale reportedly registered $216 million in net inflows into its Bitcoin Investment Trust in the first three quarters of 2018, giving Grayscale custody of over one percent of Bitcoin’s circulating supply. As previously reported, GBTC is now holding over 203,000 BTC.

In 2018, Coinbase reportedly saw a 20 percent increase in BTC trading volume during OTC markets hours, while GBTC saw a 35 percent drop in volumes comparing with the same period in 2017.

“With no time stop on trading, institutions and big money would require access around the clock from fears of a rude awakening in a market that remains highly volatile, despite that decreasing to new lows this year. On the flip side, this may also be a hurdle for institutions that would require amped up man power to decide to open-risk,” the report further explains.

As Cointelegraph previously reported, Coinbase launched OTC trading for institutional customers in late November. The move reportedly took place in conjunction with an increased demand for OTC crypto trading from institutional players. The exchange purportedly considers offering both exchange and OTC business as a “huge benefit” to their customers. 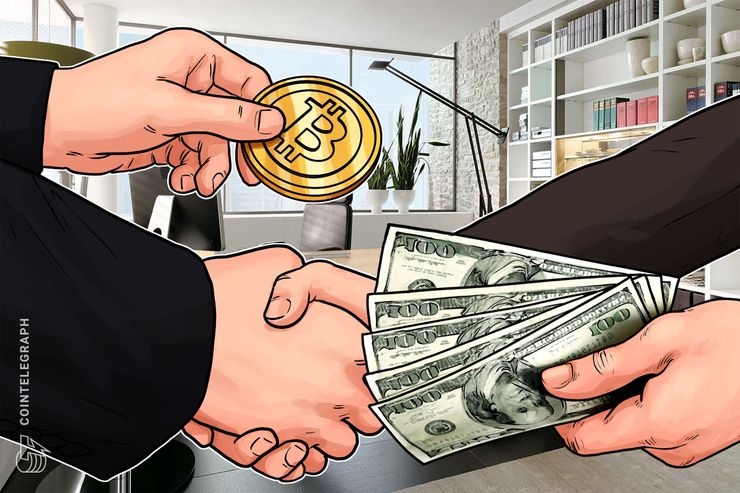 According to a recent Diar analysis, institutional traders are shifting to over-the-counter (OTC) Bitcoin markets