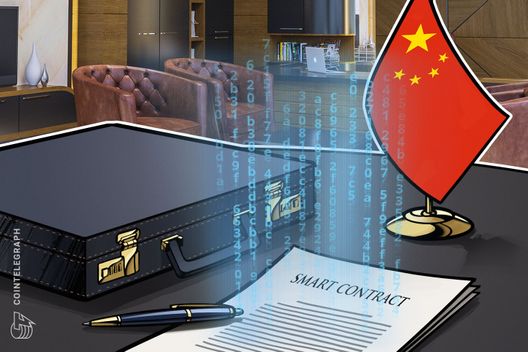 Overstock.com subsidiary tZERO will build a smart contract token for a sale of cobalt, which is expected to launch in 2019

tZERO and Hong Kong-based GRS Capital’s partnership is focused on developing an ecosystem in Asia for tokenized commodity purchase contracts that would purportedly improve the supply chain process of rare metals. Additionally, the parties are looking to launch a security token platform in the region, following compliance with relevant regulatory requirements.

Per the release, the token will be used for a sale of cobalt, and is expected to launch in 2019. The “first-of-its-kind cobalt offering” will include recurring tranches of electric vehicle battery-grade cobalt, with up to $200 million of the material to be available for sale.

Patrick Byrne, the Overstock CEO and tZERO executive chairman, stated that “smart contract automation of these transactions will significantly reduce overall costs while effectively improving transparency in rare earth metals purchases.” However, in order to complete the project the companies are delaying a previously announced equity investment until the end of February, 2019.

In a letter to GRS Capital stock holders released on Dec. 16, Overstock notes that GRS Capital has signed a retainer agreement with tZERO that guarantees the cobalt offering is not delayed by the extension of the GRS Capital investment.

In late November, Byrne announced plans to reportedly sell his e-commerce business to fully devote the firm to blockchain projects. As reported by WSJ, Overstock’s blockchain-focused subsidiary Medici Ventures is the cause of visible losses for the company amounting to $22 million in 2017 and $39 million in the first nine months of 2018. 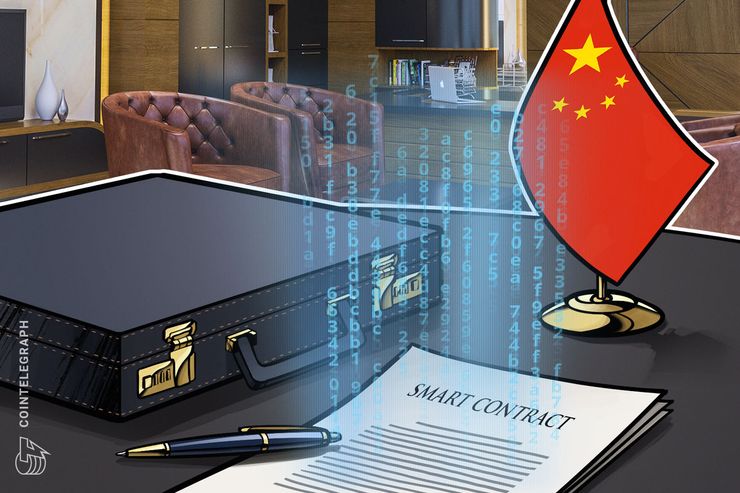 Overstock.com subsidiary tZERO will build a smart contract token for a sale of cobalt, which is expected to launch in 2019