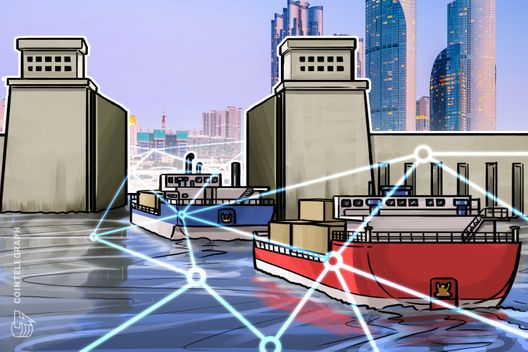 Two South Korean government ministries have launched a blockchain pilot for port logistics innovation, according to a press release from the country’s Ministry of Science, ICT and Future Planning (MSIT), published Dec. 18.

MSIT, together with the Ministry of Oceans and Fisheries, are reportedly testing whether the technology can make Korea’s container shipping industry more efficient. As the press release outlines, the pilot will run over a period of one year in the Port of Busan, the country’s largest port, and the fifth busiest container port worldwide.

The initiative aims to ascertain whether leveraging blockchain technology can successfully increase transparency between all parties in the logistics industry, streamline administrative processes in import and export operations and allow for real-time data sharing.

Both ministries have reportedly been collaborating on the project as of early this year, as part of  a “Blockchain Technology Development Strategy,” officially announced by MSIT this June.

As reported, other core pilots in the strategy are planned across the fields of real estate, online voting, livestock record management, customs clearance and international e-document distribution. The strategy overall aims to raise 230 billion won (about $204 million) by 2022.

If the shipping logistics blockchain pilot at Busan will prove successful, both ministries plan to expand the initiative across other ports nationwide.

As reported in June, South Korea has this year announced a partnership with the United States State Department to strengthen the two countries’ cooperation in advancing the so-called “Fourth Industrial Revolution.”

The term has been given by the World Economic Forum (WEF) to indicate a series of technological breakthroughs that “will fundamentally alter the way we live, work and relate to one another… [across] the global polity.” The WEF notably recognized blockchain’s major role in the Revolution as early as 2016.

In other major news for blockchain and the shipping industry globally, this August IBM and Danish transport and logistics giant Maersk launched their global blockchain-enabled shipping solution, which counted 94 participant organizations and 154 million shipping events already captured at the time of launch. 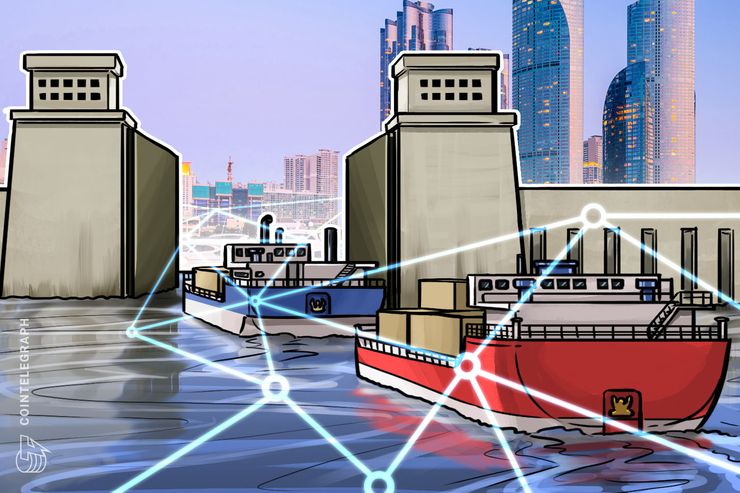