RollerCoaster Tycoon Touch, the press release claims, has “19 million downloads” worldwide, and has reportedly seen a boost from new features that include a “Water Park” expansion, as well as a partnership with “Foodgod” Jonathan Cheban.

The two firms have also reportedly entered into a memorandum of understanding (MoU) to explore mutual opportunities in gaming, product development and blockchain technology.

Based on the terms of the license agreement — which extends through to March 31, 2022 —  Animoca’s blockchain versions of both Atari games will also feature integrated non-fungible tokens (NFT). The startup reportedly expects to publish its versions in the second half of 2019.

For the rights, Animoca is reported to have paid Atari a “a minimum guarantee against future revenues of $250,000, payable in shares of the company’s stock.”

As previously reported, this February Atari saw its share price skyrocket by over 60 percent after announcing that it would be investing in cryptocurrency. This year, the firm also created its own digital currency, the Atari Token, and partnered with an online crypto casino. 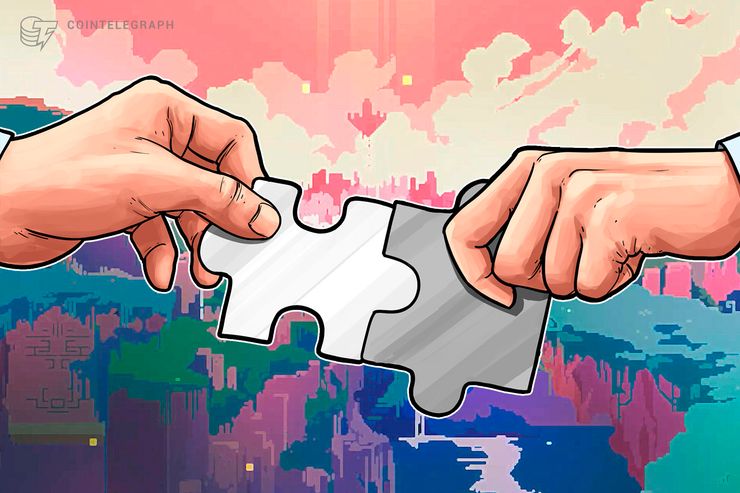