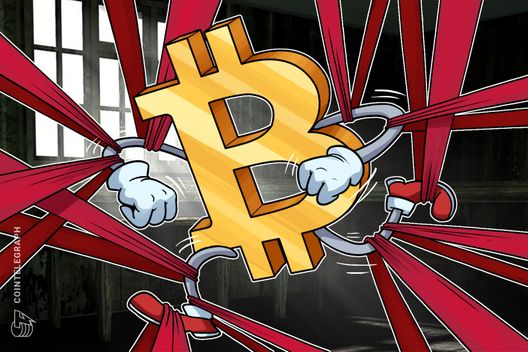 Teen crypto millionaire Erik Finman has said Bitcoin “may have a bull market or two left in it,” but that “long-term, it’s dead”

Teen crypto star Erik Finman has said Bitcoin (BTC) “may have a bull market or two left in it,” but that “long-term, it’s dead,” in an interview with financial news site MarketWatch on Dec. 17.

Finman is famous for his precocious investment in Bitcoin back in 2011, when he reportedly bought in — at the age of twelve — at $12 a coin. The high-schooler’s $1,000 gift from his grandmother thus became over $4 million during the cryptocurrency’s 2017 all-time-price-highs. Finman sealed further fame by notoriously winning a bet with his parents — that if he became a crypto millionaire before 18, he could opt out of going to college.

In his interview with MarketWatch, the still-teenage Finman remarked, “Bitcoin is dead, it’s too fragmented, there’s tons of infighting I just don’t think it will last.” He gave a similarly grim forecast for Litecoin (LTC), the altcoin founded by Charlie Lee:

“Litecoin has been dead for a while. It’s like when the sun is going down and there’s that eight minute period just before it goes dark. Litecoin is in its seventh minute.”

The teen also reportedly railed against “the hooks and lobbyists” of Wall Street; buoyed by his early success, he told MarketWatch, “I’m better at this kind of stuff than those millionaires […] They don’t know how to work the system, they’re nerds. I’m more than that.”

As previously reported, Finman’s quirks include allegedly going to Mexico to safely stash away the hard disk with the private keys to his crypto wallets — in the vein of characters from the popular TV series Breaking Bad. He has also spoken of plans to purchase a Lamborghini with a personalized license plate corresponding to his average grade point at high school — 2.1 — which he never completed. 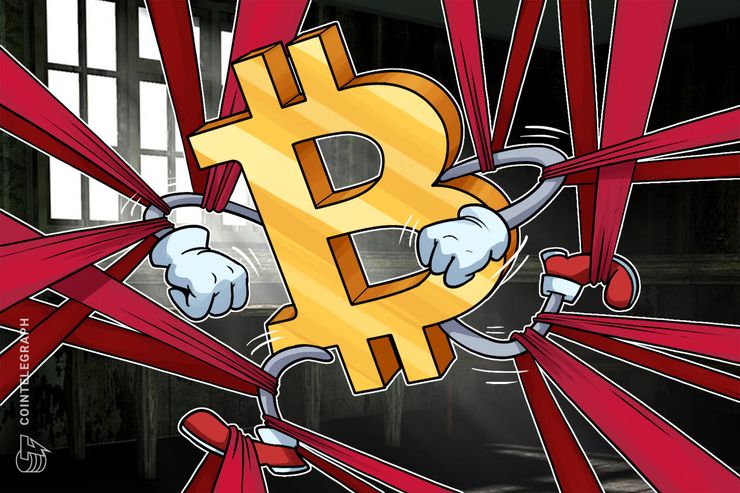 Teen crypto millionaire Erik Finman has said Bitcoin “may have a bull market or two left in it,” but that “long-term, it’s dead”