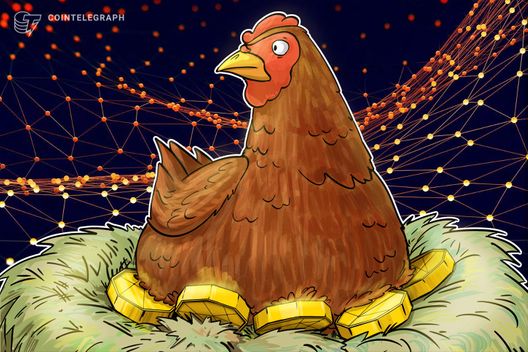 Binance Labs, the venture wing of the largest cryptocurrency exchange Binance, has released its first “batch” of blockchain projects from its Incubation Program, according to a press release shared with Cointelegraph on Dec. 14.

Binance Labs is an initiative that seeks to help early-stage blockchain and digital assets projects and entrepreneurs through direct investments and technical assistance. The Binance Labs Incubation Program is an onsite program that was launched in August 2018.

Following a try-out tour with over 500 applicants, Binance Labs selected only eight projects, each of which received $500,000 in seed funding and access to necessary resources and mentors. Over the course of the 10-week program, seven projects have shipped working products and signed on users, while three of those teams have paying customers.

In an “Ask me Anything” (AMA) session on Reddit in June, Ella Zhang, Head of Binance Labs, said that decentralization is “the core value of Bitcoin and blockchain,” stating that the company had launched a number of initiatives in this direction.

In the beginning of October, Binance Labs reportedly invested millions of dollars in decentralized digital content ecosystem Contentos. The startup is set to develop a decentralized ecosystem, which will offer transparency and monetization of content, without third-party censorship or removal of content. 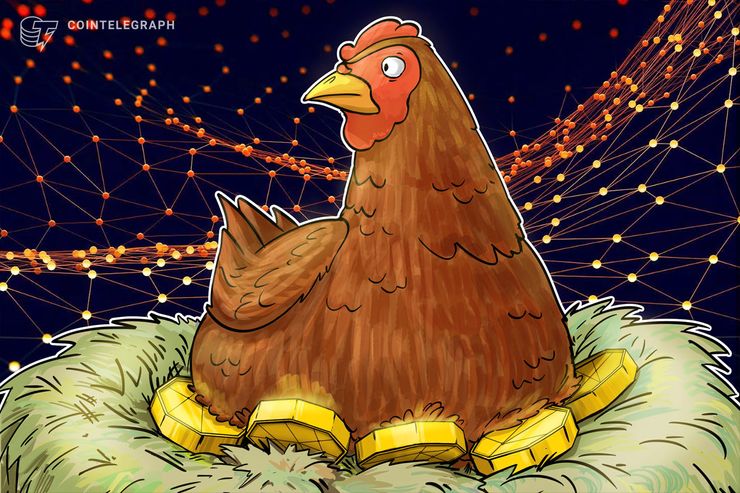