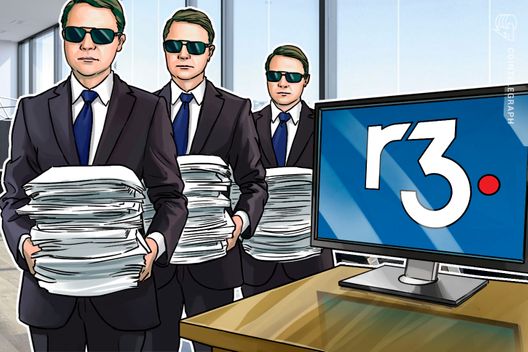 Based in Denver, Colorado, CULedger reportedly delivers blockchain applications to credit unions and their members, using the technology to mitigate cybersecurity and fraud risks, as well as streamline administrative and operational processes to save time and costs. The firm also provides a specific blockchain-based identification solution for credit union members.

As the press release notes, the consortium joins the R3 global network, which has to date reportedly gathered over 200 financial services companies, tech firms, central banks, regulators, and trade associations to collaborate on or use its enterprise-grade blockchain platform “Corda.”

Corda has been designed to work within the financial services industry and uses a permissioned distributed ledger technology (DLT) system to restrict data access to the required participants only. This July, R3 released a commercial version of Corda, dubbed “Corda Enterprise,” aimed specifically at businesses.

The Corda platform has seen a wave of positive adoption news in recent months.

In mid-October, United Kingdom-based bank Natwest announced it would be integrating a new blockchain platform based on R3 Corda technology for use in the syndicated loans market. 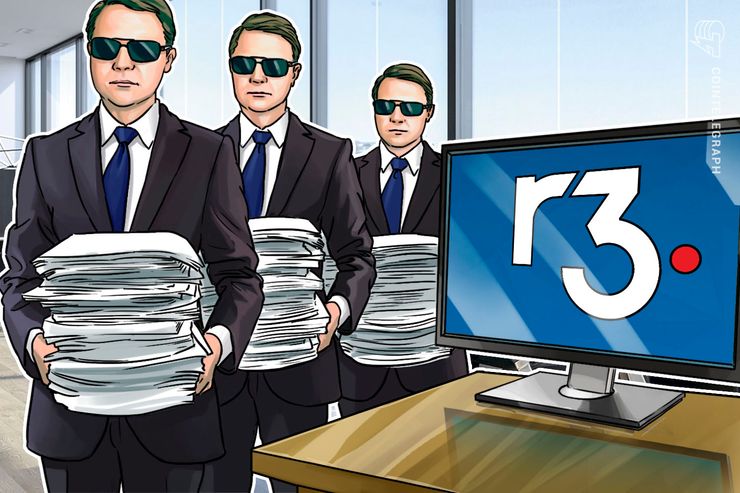