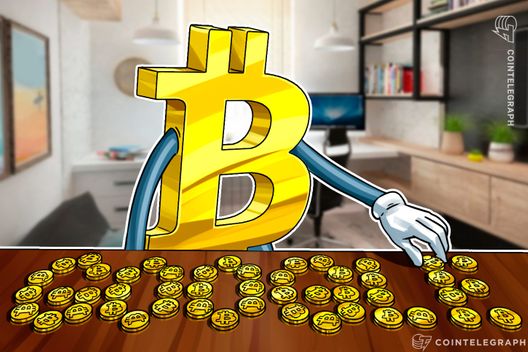 U.S. and U.K. internet users ask ‘What is Bitcoin?’ more than any other ‘What is…?’ query

[ihc-hide-content ihc_mb_type=“show“ ihc_mb_who=“reg“ ihc_mb_template=“1″ ]
Google data shows ‘What is Bitcoin?’ was the most popular search question in the United States and United Kingdom for 2018, showing Bitcoin (BTC) has topped public consciousness online this year.

‘What is Bitcoin’ currently tops this year’s ‘What is…?’ search list, while the annual listings also include one other cryptocurrency-related entry.

While Bitcoin has topped the list of ‘What is…,’ the major currency lost its rank on ‘How to…’ queries to the second top cryptocurrency, Ripple (XRP). During 2018, users were googling more on how to purchase XRP, with ‘How to buy Ripple’ making it to fourth place in Google’s ‘How to…’ list, while Bitcoin is currently ranked eighth.

The increased popularity of Ripple is likely to be concerted with a recent publicity push — particularly informally on social media.

As Cointelegraph previously reported, despite overall Google searches for ‘Bitcoin’ coming down 75 percent as of June, the term was still more popular than household names such as Beyonce.

At present South Africa, the Netherlands and Ghana represent the top three sources of ‘Bitcoin’ searches.

Curiously, ‘Ripple’ searches meanwhile have remained practically flat since May. 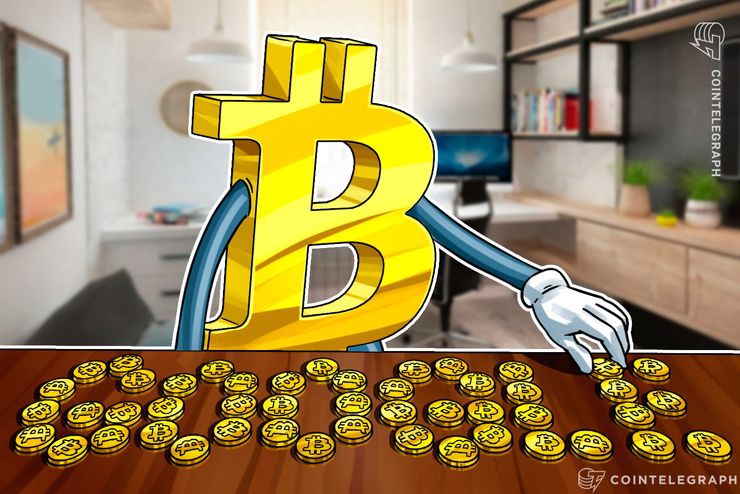 U.S. and U.K. internet users ask ‘What is Bitcoin?’ more than any other ‘What is…?’ query