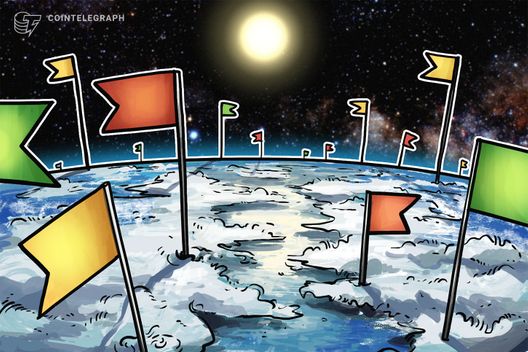 According to the document, the country’s central bank will be able to call to block websites as soon as they do not comply with the current legislation. Moreover, the state bank can apply to the court in order to block the page on the basis of pre-trial settlement.

Websites that fake existing banks’ URLs, offer financial services without having a license, or promote “financial pyramids” are mentioned among those that fall under the newly introduced restrictions.

The group of MPs working on the bill was headed by the chairman of the State Duma — a lower chamber of Russian Parliament — Vyacheslav Volodin. The document was developed in 2017 on the direct instructions from Russian president Vladimir Putin.

Alexander Zhuravlev, an author of a blockchain-related education program supported by the Duma, told Forklog that the bill is likely to encompass the crypto area, and scam ICOs in particular:

“The central bank has been struggling to to clean the market of pseudo-credit organizations and financial pyramids. If we apply this to future ICO projects that fail to comply with their obligations, then the central bank will also be entitled to request the blocking of their websites.”

Russia’s State Duma is also working on a draft bill on crypto regulation, which had been pushed back to its first reading for significant edits in early December. The document had previously been heavily criticized, partly due to the lack of core crypto terms, such as “mining” and “cryptocurrencies” themselves.

However, the deputy prime minister of Russia announced earlier this week that the authors of the draft crypto bill did not intend to make any changes. 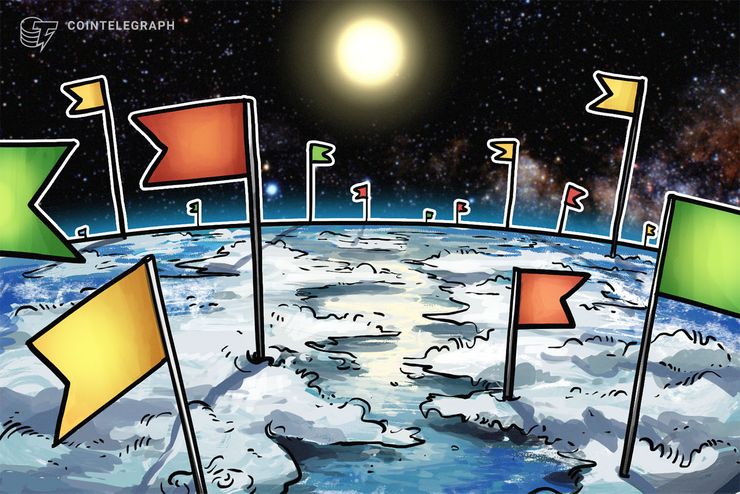