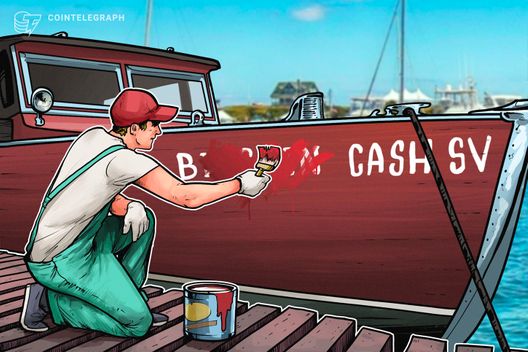 The Malta-based cryptocurrency exchange OKEx announced that it will list Bitcoin Cash ABC under the original Bitcoin Cash ticker BCH, according to an official statement Dec. 11.

According to the announcement, the sixth largest crypto exchange will change the ticker of Bitcoin Cash ABC from BCHABC to BCH. It will also change the Bitcoin Cash SV ticker from BCHSV to BSV. The ticker switch will take place at 5 a.m. UTC+1 on Dec. 13.

Spot trading of both BCHSV and BCHABC will be suspended while all remaining balances of the original Bitcoin Cash will be settled and removed from users’ accounts. Spot trading will purportedly resume two hours after the initial suspension.

Bitcoin Cash ABC has earned the BCH ticker on other major exchanges as well. On Dec. 8, the Gemini crypto exchange founded by the Winklevoss brothers announced that it will “only be providing support for the Bitcoin ABC network,” which it states will be identified on the platform as “Bitcoin Cash with ticker: BCH.”

In late October, United States-based wallet service and exchange Coinbase made a similar decision, while stating it would “continue to evaluate the safety of the BCH SV chain.” Coinbase said that it sided with the ABC camp due to “a number of factors including the fact that ABC has a higher hashrate and a longer proof-of-work (PoW) chain.”

Bitcoin Cash split into Bitcoin Cash ABC (Adjustable Blocksize Cap) and Bitcoin Cash SV (Satoshi’s Vision) in a hard fork that was the result of a network update on Nov. 15. Since the split, Bitcoin Cash ABC — championed by crypto evangelist Roger Ver — appears to have claimed victory.

The suit alleges that the accused used unfair methods and practices to manipulate the BCH network for their benefit and to the detriment of UnitedCorp and other BCH stakeholders. It further alleged that on Nov. 20, the Bitcoin Cash ABC dev team put a “poison pill” into the blockchain by way of a “Deep Reorg Prevention” in order to strengthen control over the Bitcoin Cash blockchain ledger. 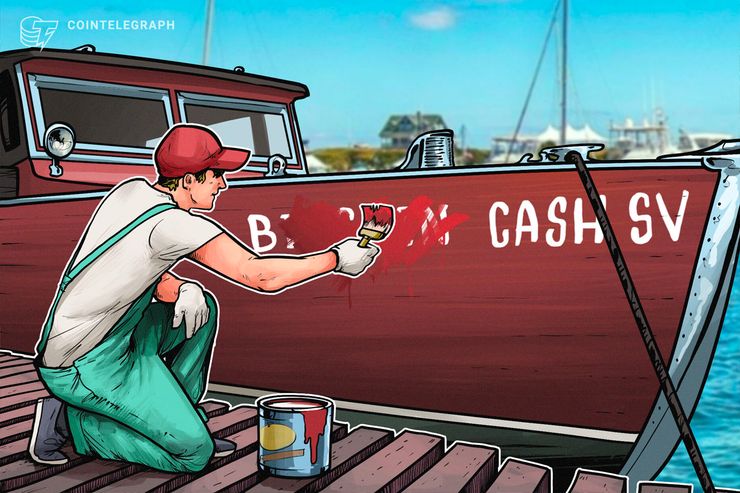