The TRAI, India’s telecom regulator, along with major telecom providers, have completed tests with tech firms such as IBM in order to explore blockchain’s benefits in improving mobile network systems such as mobile number portability (MNP) and the Do Not Call Registry (DNC).

Sriram Raghavan, vice president of IBM Research, claimed that the company has carried out proof-of-concepts (PoC) and pilots with “all the major telecom providers,” as well as the TRAI. However, the VP did not specify the names of telecom firms that participated in testing.

Raghavan explained that the latest telecom blockchain application will allow companies to store MNP and DNC data on a private distributed ledger with “customer consent.” According to the expert, the solution will enable the governmental agency to have better tools for monitoring the network in order to “spot malfeasance quickly.”

Mobile number portability, or MNP, is a feature that enables mobile phone users to retain their mobile telephone numbers when shifting from one mobile network carrier to another. Do Not Call Registry, or DNC, represents a data record that aims to provide customers with an opportunity to limit incoming telemarketing calls.

A TRAI official has confirmed that telecom suppliers are currently working on agreements with tech firms, as they said on a meeting this Monday. According to the official, the companies will set up the launch of blockchain-based mobile record systems “in the next couple of months.”

In late May of this year, the TRAI first announced its plans to implement blockchain in order to prevent malfeasance in the telecom industry. The agency explained that the blockchain solution would provide regulators with better tracking tools for spotting telecom spammers who use unregistered 10-digit phone numbers. 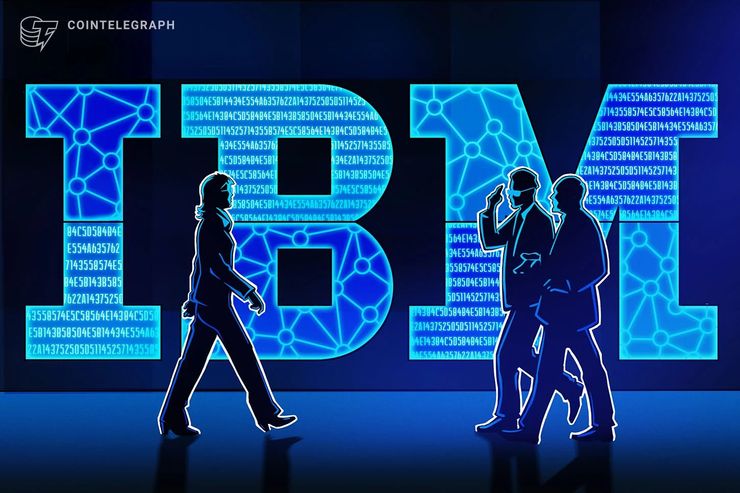