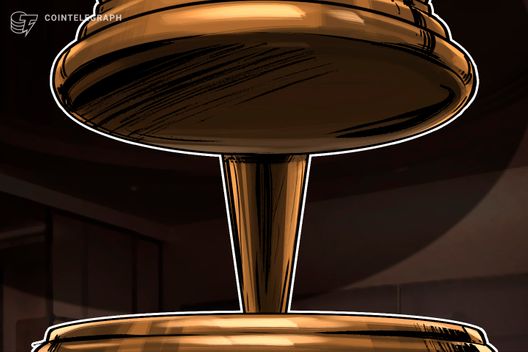 A Canadian court has decided that a sum of mistakenly transferred cryptocurrency should be returned to its rightful owner, according to a report from the University of Oxford Faculty of Law published Dec. 12.

A superior trial court of British Columbia found that Ethereum (ETH) tokens, which were mistakenly sent by the plaintiff, blockchain startup Copytrack, to the defendant, Brian Wall, must be returned to Copytrack.

According to the report, the defendant mistakenly received 530 Ethereum coins from Copytrack instead of 530 Copytrack (CPY) tokens that he was supposed to get after participating in Copytrack’s Initial Coin Offering (ICO).

Copytrack subsequently discovered the mistaken transaction, and requested Wall to return the erroneously sent crypto. Following initial denials to transfer back the Ethereum, the defendant agreed to send the tokens back to the startup.

Eventually, Wall claimed that his private wallet was hacked and the mistakenly transferred amount of Ethereum was stolen. Per the report, Wall passed away only a few days after legal proceedings on the matter began.

In addition to ruling on the return, the court was called to find a working definition of cryptocurrencies, as both parties argued about whether the Ethereum tokens constituted a digital currency, a digital good, or another type of asset.

According to the report, the Canadian court “missed the opportunity” to define the legal character of cryptocurrencies because it “could not be handled through summary judgment.” Since the defendant was deceased, “there would be no practical utility in sending this matter to trial.”

The court therefore ruled the Ethereum tokens to simply be the property of the plaintiff and that they should be returned. Claims in conversion and detinue were left unsettled.

The report notes that, while the legal status of cryptocurrencies in case law remains hazy, there is an increasing number of cases in which “intangible assets” such as funds and shares are subject to conversion and detinue claims.

Canada is reportedly one of the most crypto-friendly countries, with its favorable regulation of the industry, and low energy costs for crypto mining. In the summer of 2018, the Canadian government issued an official draft regulation for crypto exchanges and payment operators. 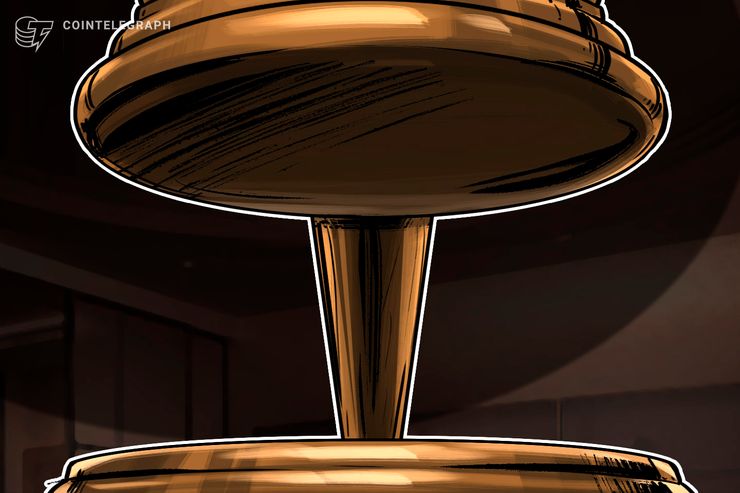