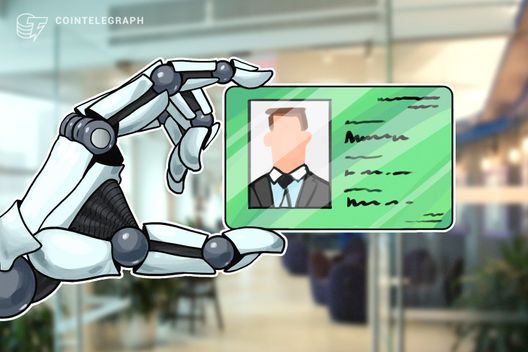 Established in 2013, CEX is a London-based cryptocurrency trading platform, initially started as a cloud mining provider. Currently, the exchange supports eight major digital currencies and four major fiat currencies, while its adjusted daily trading volume is around $4.9 million, according to CoinMarketCap.

While the situation with Brexit — the scenario in which the U.K. leaves EU — remains cloudy, CEX.IO does business with clients internationally, and therefore aims to comply with relevant international regulations, including the European Union’s Fifth Anti-Money Laundering (AML) Directive. The directive entered into force in July 2018, and EU member states have until Jan. 10, 2020 to implement it in their respective national laws.

CEX.IO is also a registered member of the the Financial Crimes Enforcement Network (FinCen) of the United States Department of the Treasury, and still has to perform operations in accordance with U.S. law. CEX’s Regulatory Affairs Counsel, Serhii Mokhniev, reportedly commented on the company’s decision:

“We have always understood the importance of dealing with virtual currency within a legal framework, so mandatory verification for customers who transact in fiat currency was introduced long before the Fifth Anti-Money Laundering Directive was adopted in the EU.”

In December 2017, the U.K. and EU jointly announced they are  planning a “crackdown” on crypto-enabled money laundering and tax evasion. The increased regulations, in line with directives in the EU, are intended to limit the amount of anonymity possible for cryptocurrency traders. In October, U.K. Economic Secretary to the Treasury Stephen Barclay said:

“The U.K. government is currently negotiating amendments to the Anti-Money Laundering directive that will bring virtual currency exchange platforms and custodian wallet providers into Anti-Money Laundering and counter-terrorist financing regulation, which will result in these firms’ activities being overseen by national competent authorities for these areas.” 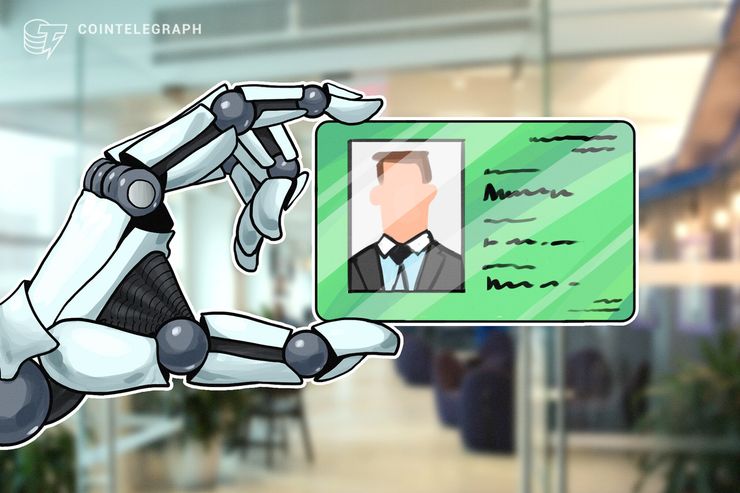