The CEO of Allianz Global Investors, an investment management firm with $595 billion in assets under management, has called for crypto assets to be “outlawed”

The CEO of Allianz Global Investors (GI), an investment management firm with €524 billion ($595 billion) in assets under management, has called for crypto assets to be “outlawed,” Reuters reported Dec. 11.

Allianz GI CEO Andreas Utermann is said to have made his remarks during a panel in London on Tuesday, seated alongside the head of the United Kingdom’s Financial Conduct Authority (FCA), Andrew Bailey.

In light of the recent crypto market crash, Utterman said he was “personally surprised that regulators haven’t stepped in harder,” urging them to “outlaw” the asset class.

As reported last month, the crypto market decline is in fact said to eased pressure on the U.K.’s regulators to introduce hasty new rules for the sector, with government officials and FCA representatives indicating that the reduced “heat” will allow them to take more time to fine-tune the balance between protecting investors and fostering financial innovation.

That same month, a top official confirmed the FCA was considering a ban on crypto contracts-for-difference (CFDs), voicing concerns over “complex, volatile and often leveraged derivatives products based on exchange tokens with underlying market integrity issues.”

While crypto derivatives fall within the FCA’s regulatory perimeter, crypto spot market activities notably do not. In late October, the U.K. government’s Cryptoassets Taskforce — which includes representatives from the FCA, the U.K. Treasury and the Bank of England — published a report proposing a new three-fold classification for crypto assets, depending on their use cases. 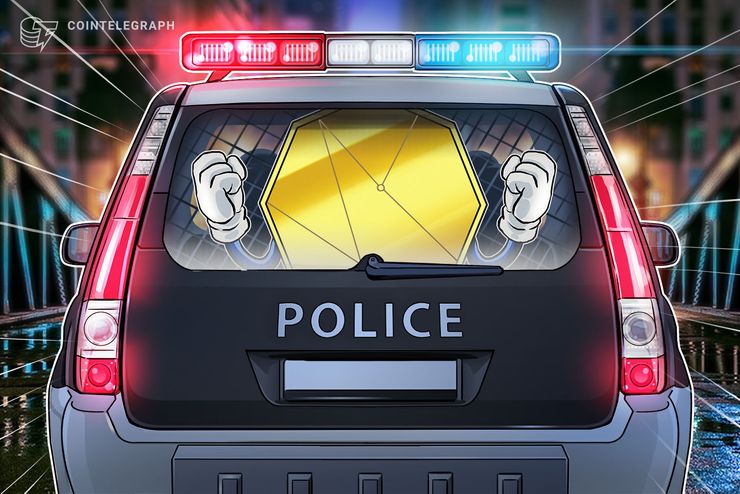 The CEO of Allianz Global Investors, an investment management firm with $595 billion in assets under management, has called for crypto assets to be “outlawed”