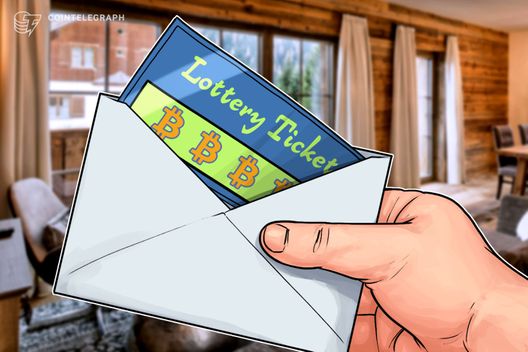 Writing in the midst of the recent crypto market price collapse, current Harvard University Professor of Economics and Public Policy Kenneth Rogoff suggested that the “overwhelming sentiment” among crypto advocates is that the total “market capitalisation of cryptocurrencies could explode over the next five years, rising to $5-10 [trillion].”

The historic volatility of the emerging asset class, he conceded, indeed indicates that Bitcoin’s decline from its all-time highs of $20,000 to under $3,500 earlier today is “no reason to panic.”

Nonetheless, the economist dismissed the “crypto evangelist” view of Bitcoin as digital gold, calling it “nutty,” stating its long-term value is “more likely to be $100 than $100,000.” Rogoff argued that unlike physical gold, Bitcoin’s use is limited to transactions – making it purportedly more vulnerable to a bubble-like collapse. Additionally, the cryptocurrency’s energy-intensive verification process is “vastly less efficient” than systems that rely on “a trusted central authority like a central bank.”

Even if Bitcoin should not necessarily be “worth zero,” Rogoff argued that national governments and “regulators are gradually waking up to the fact that they cannot countenance large expensive-to-trace transaction technologies that facilitate tax evasion and criminal activity.”

This, in his view, places Bitcoin in a double bind, with implications for its future value: “take away near-anonymity and no one will want to use it; keep it and advanced-economy governments will not tolerate it.”

While the economist noted that governments worldwide may in due time “regulate and appropriate” the innovations of the new asset class –– as shown by the interest of multiple central banks in digital currency issuance –– he argued that coorinatinated global regulation would eventually seek to “stamp out privately constructed systems,” with only certain geopolitical outliers as a possible exception:

“The right way to think about cryptocurrency coins is as lottery tickets that pay off in a dystopian future where they are used in rogue and failed states, or perhaps in countries where citizens have already lost all semblance of privacy. It is no coincidence that dysfunctional Venezuela is the first issuer of a state-backed cryptocurrency (the “petro”).”

Rogoff’s argument that “disgruntled” nation states –– Cuba, Iran, Libya, North Korea, Somalia, Syria, and Russia –– are turning to cryptocurrencies under the burden of sanctions has been raised by multiple analysts previously. A report earlier this fall indicated that the government of North Korea was “laundering” crypto into fiat to evade U.S. sanctions. Iran is going one step further, exploring the creation of its own national cryptocurrency, according to a report this summer. 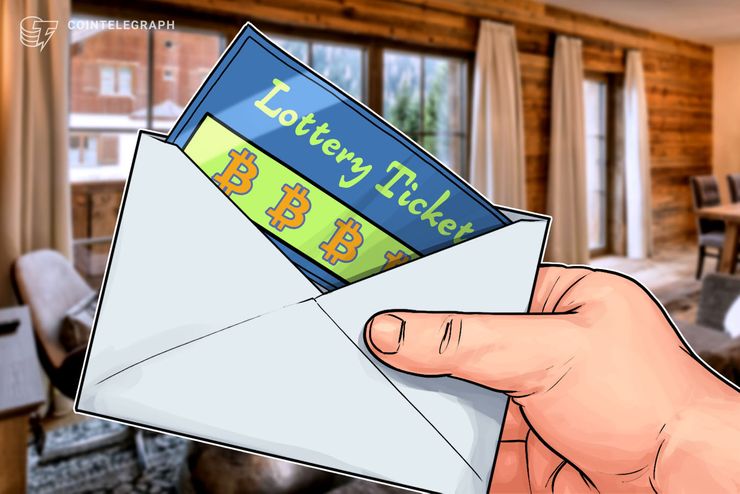