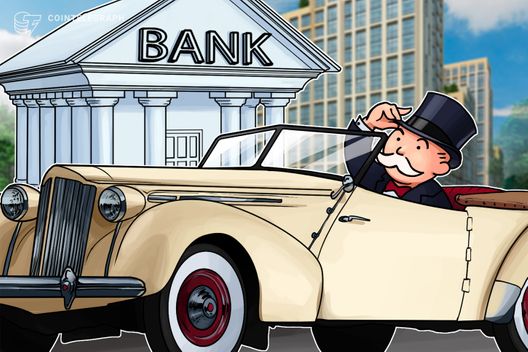 Shinhan, which has sought integration with both the blockchain and cryptocurrency spheres over the past eighteen months, also completed a staff training program to increase knowledge of blockchain for various applications.

According to The Korea Times, the bank implemented interest rate swap transactions using the technology on Nov. 30 in what it called a “first” for a South Korean lender.

Now, operations such as financial record-keeping are set to become automated, removing the chances of human-based mistakes and enhancing overall efficiency.

“Prior to the blockchain-based process, there had been no standardized rules governing keeping and managing financial records, a reason why market participants had to rely on their own records which often times led to errors despite the cross-checking process requirement,” the publication quotes an unnamed official as saying, adding:

Shinhan caused a stir in November 2017 when it announced it was working on offering its clients cryptocurrency wallets.

Since then, several partnerships and trials have seen blockchain technology specifically make its way to the forefront of the business. 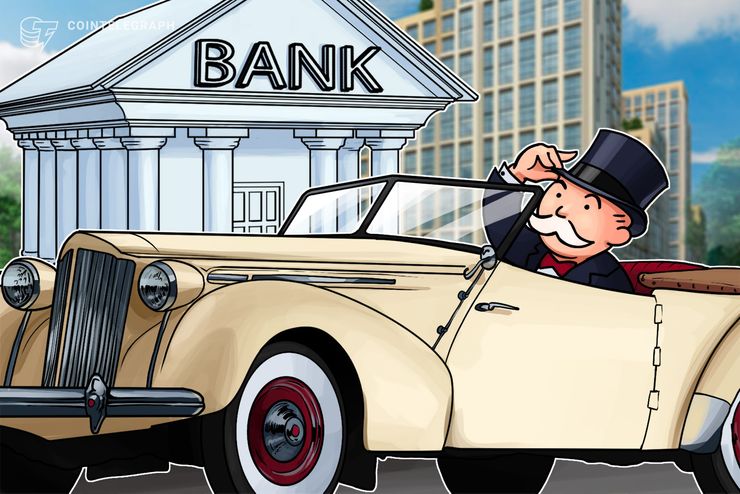