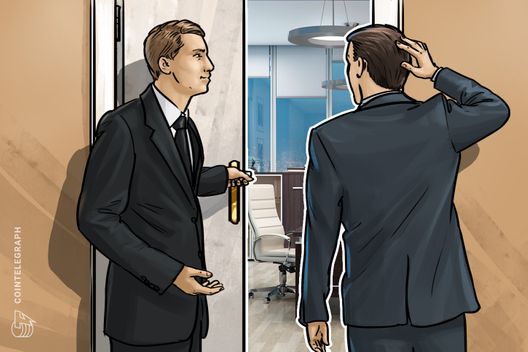 As reported this October, ErisX is a reboot of traditional futures market Eris Exchange, and is expected to offer spot trading in Bitcoin (BTC), Ethereum (ETH) and Litecoin (LTC), alongside futures contracts in 2019 Q2, pending United States  regulators’ approval.

According to the ErisX press release and his LinkedIn profile, Matt Trudeau has to date assisted in ten global market launches — including Instinet, Chi-X, IEX and Tradewind. The latter is a platform which leverages blockchain technology to tokenize the trading, settlement and ownership of precious metals. Trudeau is also currently CEO of a Brooklyn-based crypto- and blockchain-focused startup consultancy firm.

More broadly, as the press release notes, Trudeau’s experience in the digitalization of the U.S. equities market over the past decade has consolidated his expertise in trading technology and electronic exchanges within the context of regulated global financial markets.

Trudeau’s official statement today characterizes the new ErisX venture as a “needed evolution to the way individuals and institutions trade digital assets” by integrating crypto spot trading and regulated futures contracts under one canopy. In his new role as CSO, he will reportedly be tasked with exploring “new avenues for revenue growth” and driving the firm’s “market structure efforts.”

As reported in early December, ErisX raised $27.5 million from Fidelity Investments and Nasdaq Ventures, among others, following a prior investment from retail brokerage firm TD Ameritrade and others this October.

The platform enters the crypto space as competition between major new trading and crypto investment ventures is set to gather pace; the Intercontinental Exchange (ICE), operator of 23 leading global exchanges including the New York Stock Exchange (NYSE), plans to launch its “Bakkt” digital assets platform at the end of January 2019.

Bakkt, as is ErisX, is pending approval from the U.S. Commodity Futures Trading Commission (CFTC) for its own physically-delivered Bitcoin futures product.

Meanwhile, Fidelity, which administers over $7.2 trillion in client assets, announced the launch of a new company, Fidelity Digital Asset Services, this October. The newly-created business will reportedly focus on providing a “secure, compliant, and institutional-grade omnibus storage solution for bitcoin, ether and other digital assets.” 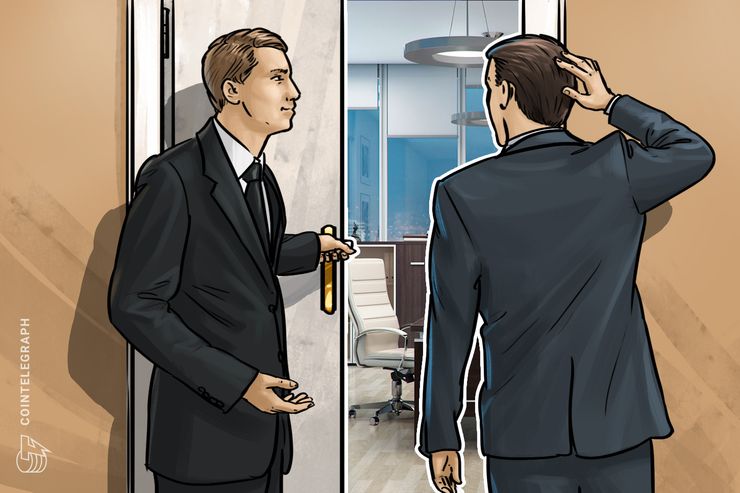